In July 2019, an extremely young male elephant calf was found on its own in Tanzania’s youngest National Park – Burigi-Chato National Park. Several efforts were made to locate the herd, but it couldn’t be found and therefore TANAPA (Tanzania National PArks) asked Kilimanjaro Animal C.R.E.W. for help. Elisabeth and Sele were flown down to site by a TANAPA caravan and rescued the little bull, not older than a week, on the 4th of July 2019.

His umbilical cord was still attached and he started to get very weak very quickly. After the initial emergency treatment, the little elephant bull recovered well and calmed down sufficiently to introduce him to Savannah.

Burigi, named after the location of his rescue, developed a serious infection and had to be operated on under full anesthesia to find out what the problem was. An internally infected umbilical cord was the source of the infection and had to be removed. Apart from that, Burigi has been an extremely cheeky, but happy little bull from the onset. He is younger than Savannah, who he accepts as the head of his new family. He loves physical touch and during his siesta out in the bush, he would much prefer to lie on top of his caretaker, than next to him. 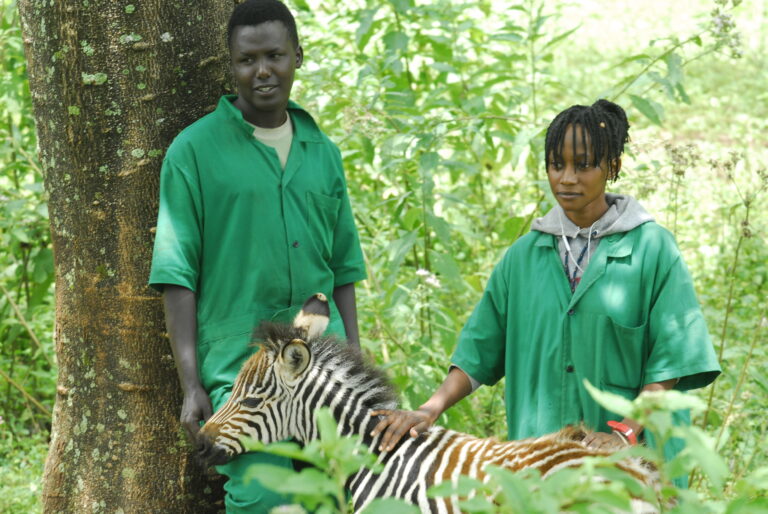 On the 29th of March 2021, a Maasai herder in Simanjiro was sitting in peace and quiet with his livestock,… 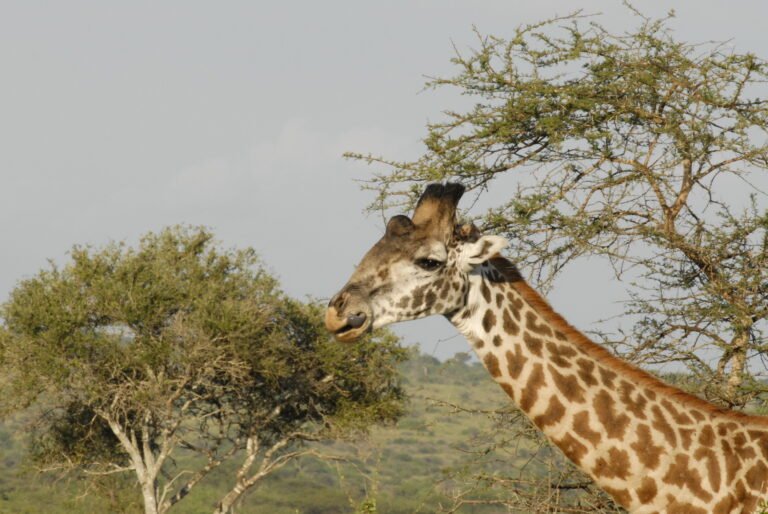 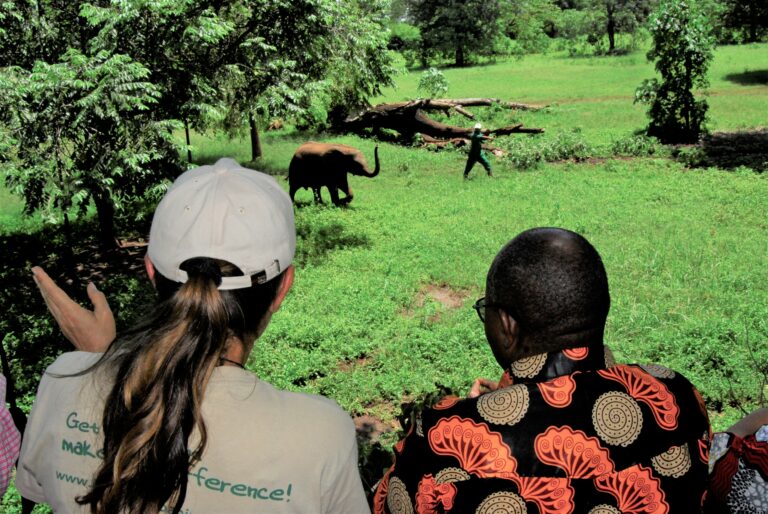 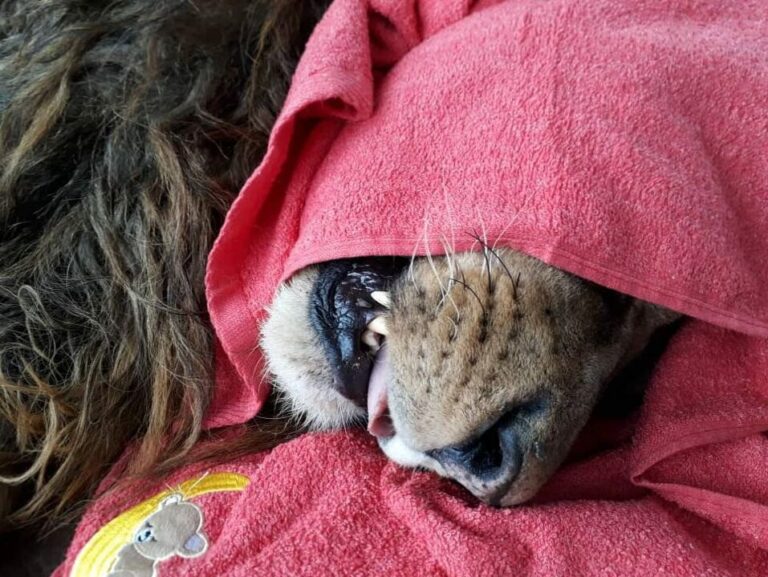 In February 2020, Kilimanjaro Animal CREW held a workshop at the Ngorongoro Conservation Area (NCAA) about rescue, caretaking of rehabilitated… 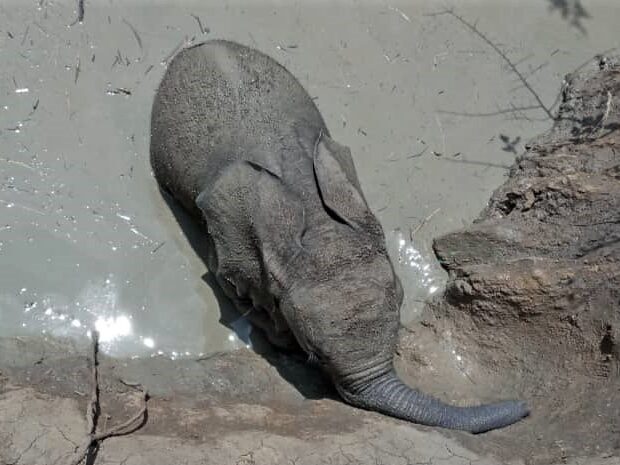 This little calf was rescued on the 23rd of August 2020, as she had fallen into a well close to… 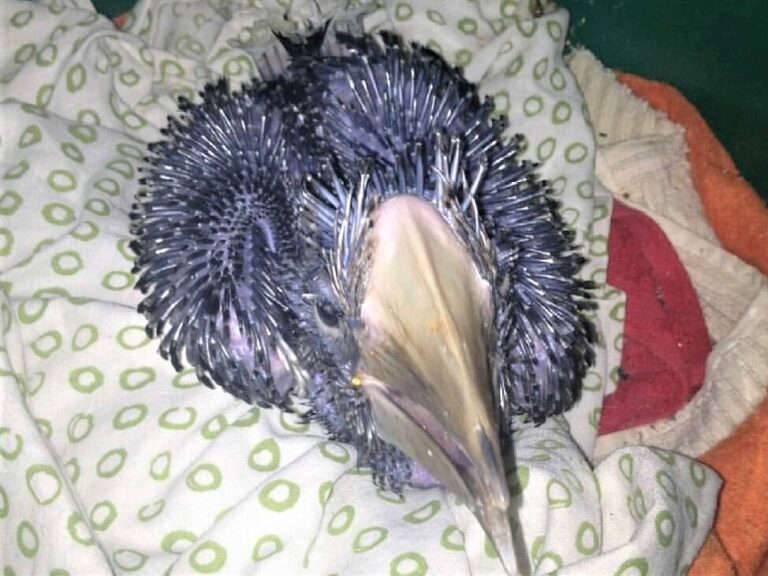