In September 2019, at the height of the dry season, a zebra mother walked straight into a Maasai village with her foal. Not long after, the zebra collapsed and died, right there and then. When the Kilimanjaro Animal Crew arrived at the village to rescue the foal, it was trying to suckle from its dead mother. Most likely she had been in such bad condition due to the dry season. Little Furaha was taken back to the Center where he ganged up with Lerangwa and has not looked back since. 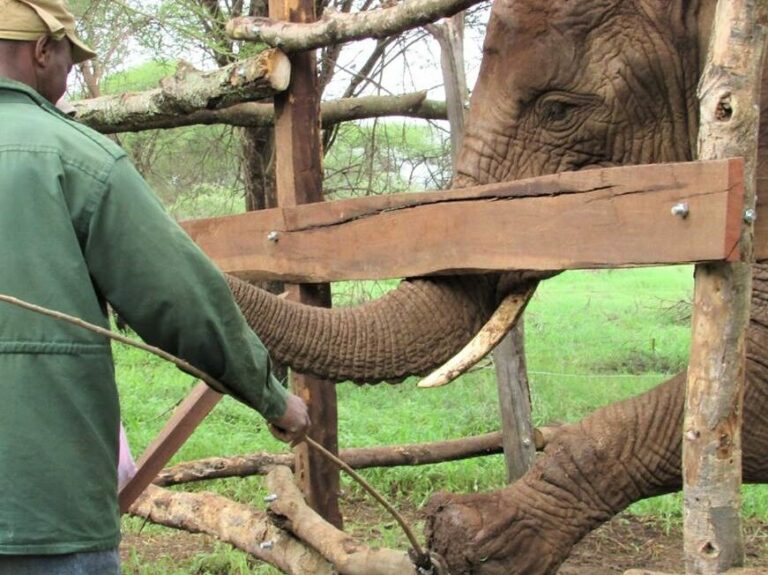 The last two weeks were really exciting for us. Two elephant trainers from Mexico, Gerardo and Rodrigo, visited Riziki and… 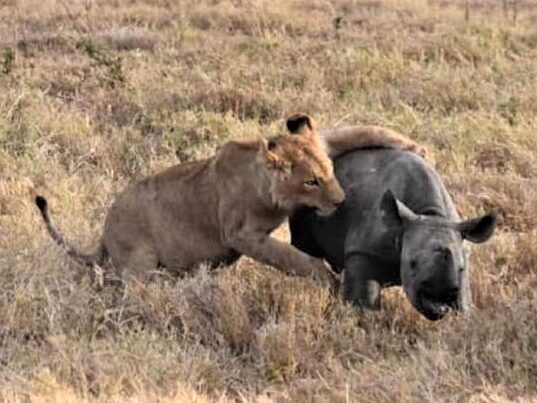 In 2018, a rhino mother and her calf were attacked by a large pride of lions in the world-famous Ngorongoro… 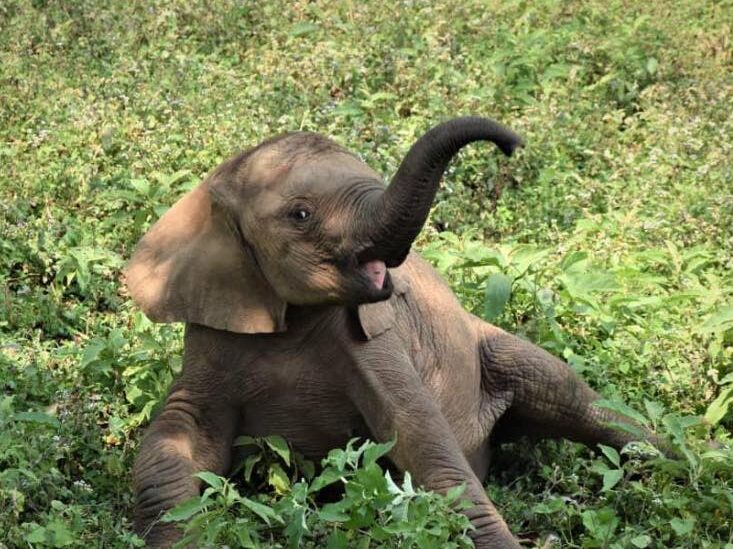 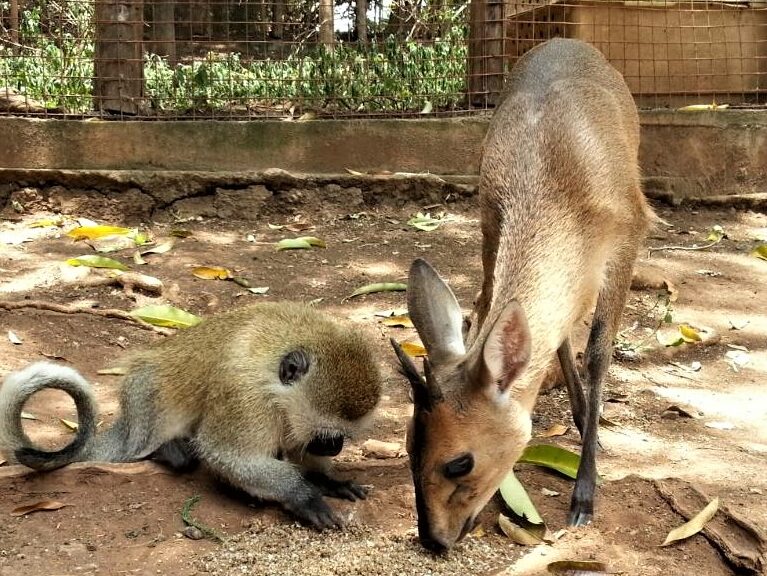 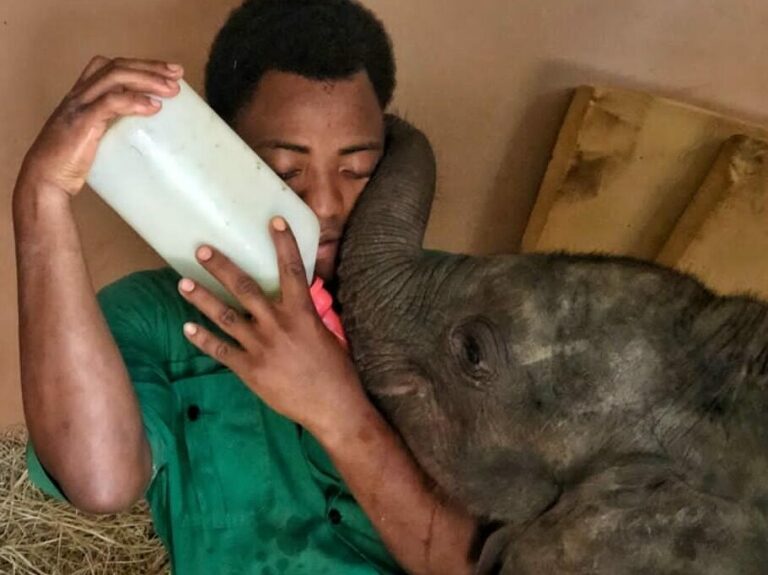 On the 19th of November 2020, this little bull calf was found in a deep hole by villagers of a…