On the 29th of March 2021, a Maasai herder in Simanjiro was sitting in peace and quiet with his livestock, when suddenly some noises from outside came near and an animal jumped into his boma (enclosure). He got the fright of his life. Just as he was about to put his panga (bush knife) to use to protect his livestock by slashing the intruder, he noticed that the feared invader was not spotted, but actually striped! It was not a hyena, as he initially had thought, but a helpless baby zebra….. By the time the dust settled the zebra herd was out of sight. A Masai woman took the zebra baby on and kept it inside a room together with her little calves for the night, to protect it from the cold and predators. There was still some hope that the herd could be found to reunite foal and mother in the morning.

Sadly the herd didn’t appear again, not the next and not the coming days. The little foal got milk, as did the calves. The authority was informed and called for help so the KiliCREW team started its long journey on rough roads for 200 km, and returned with the foal next day. The little foal was given the name “Paulo”, in honor of the Masai woman who took good care of the foal for the days between rescue and transfer to the center. 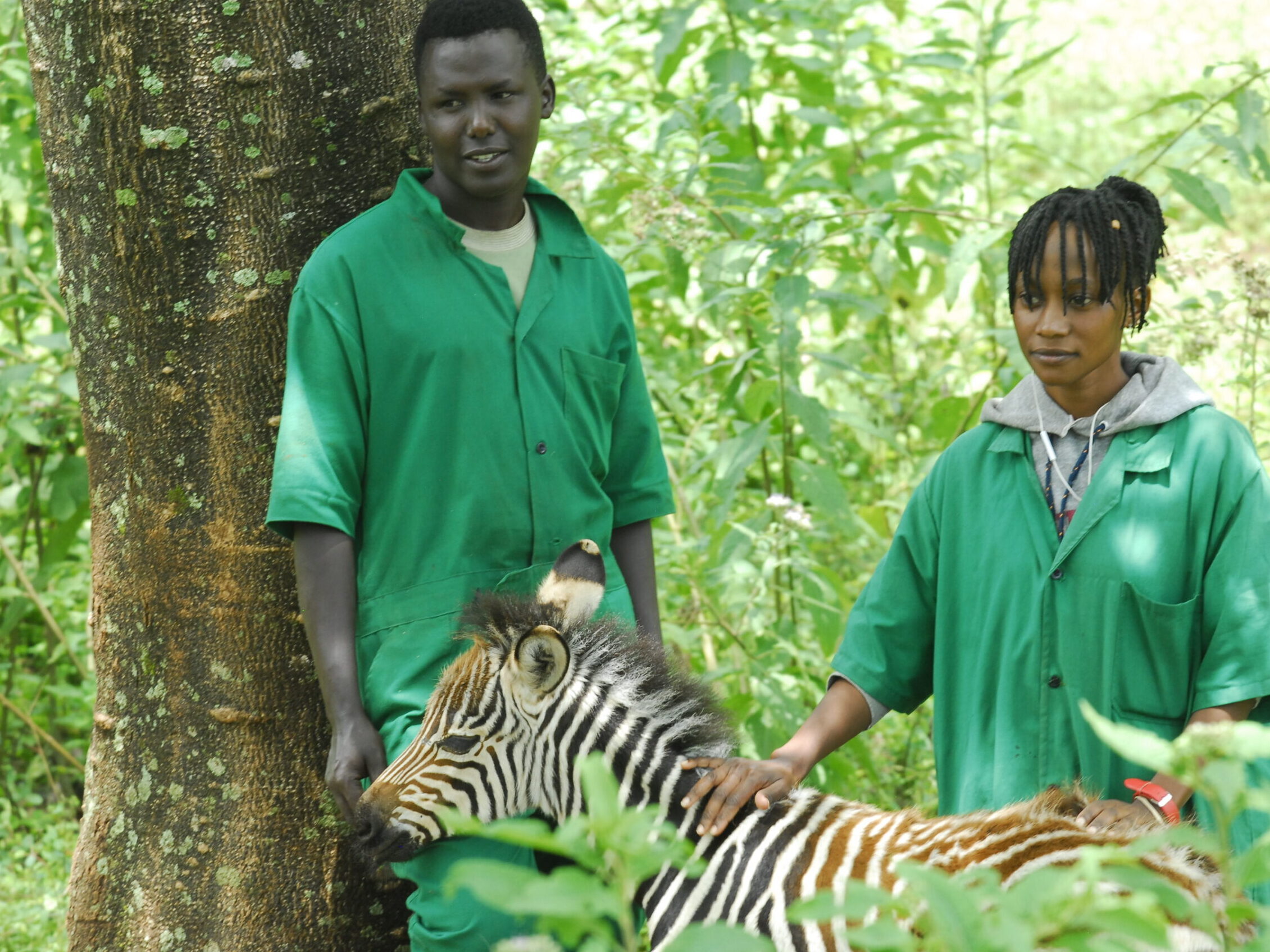