Nobody knows why Kwanza was on her own, but she took the right decision and followed a herd of Masai cattle until they returned to their Masai Boma for the night. Being the first rescue of the new year, on 1st of January, the filly was named “Kwanza”.

She really was tiny!
She walked a bit awkwardly, as her back legs were somewhat x-shaped and not stable or strong. After a few weeks, however, on special equine milk formula, she regained strength, starting growing and her body transformed into a beautiful zebra shape… being a human she would compete as a model for sure. 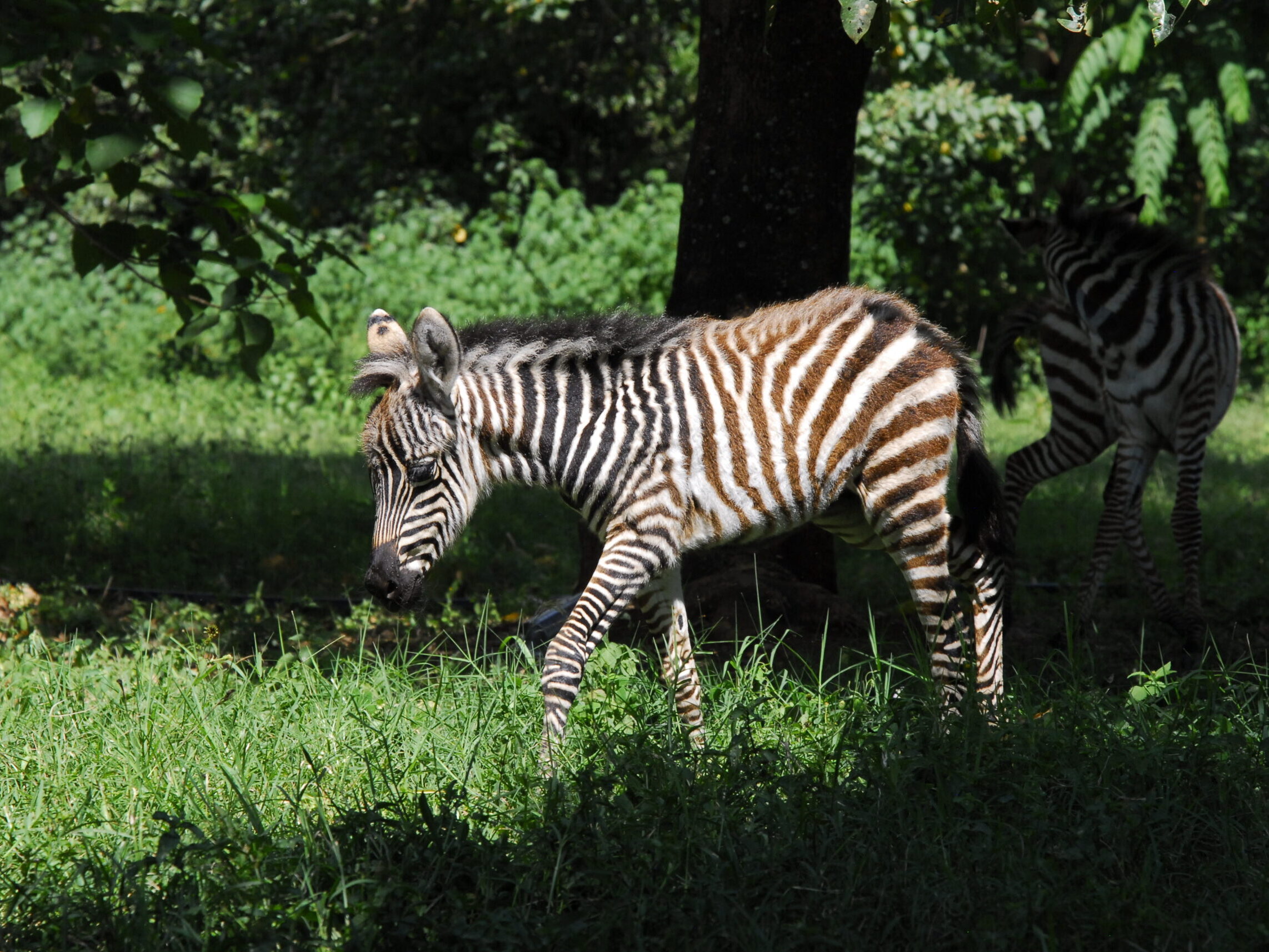 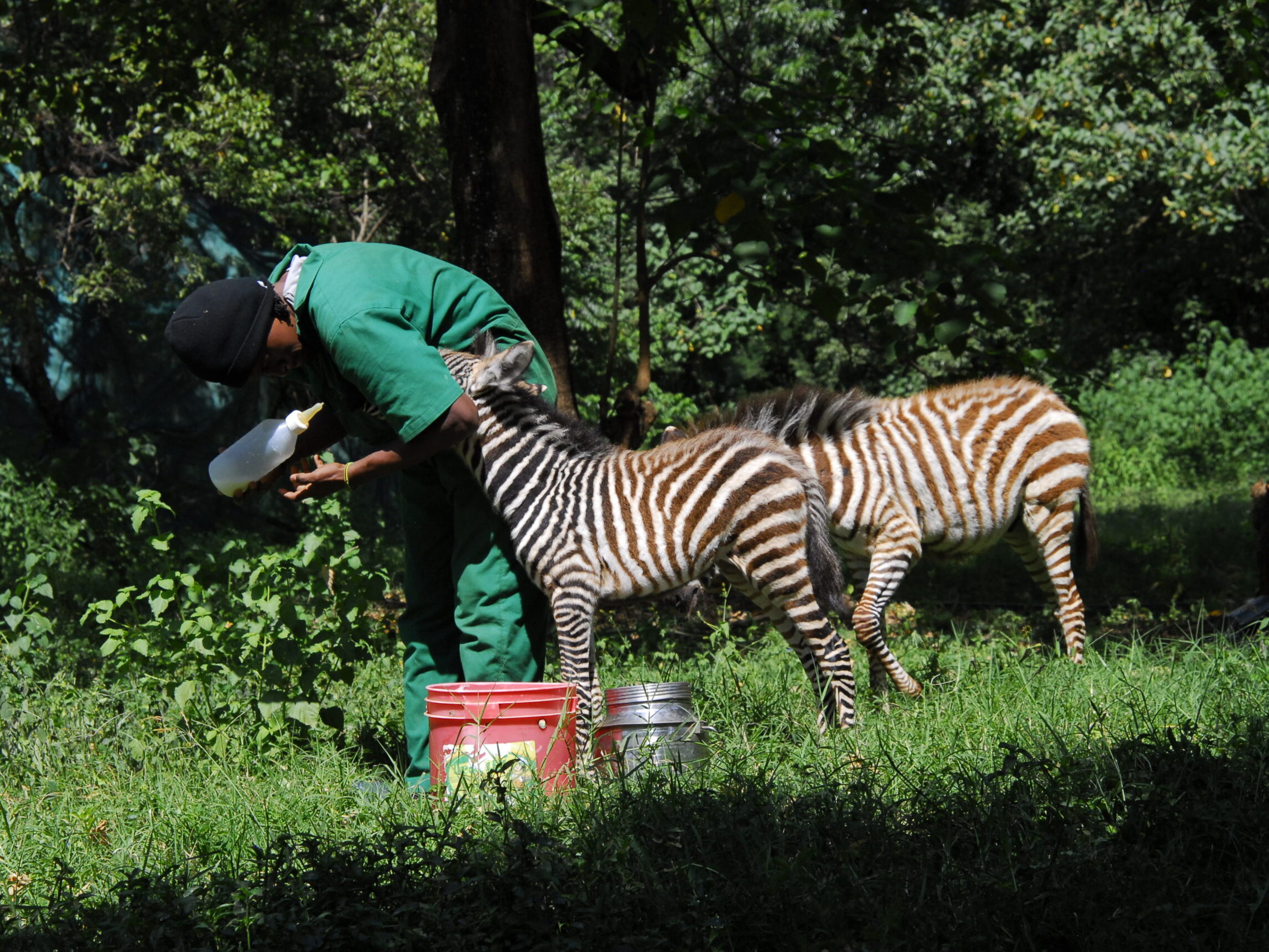 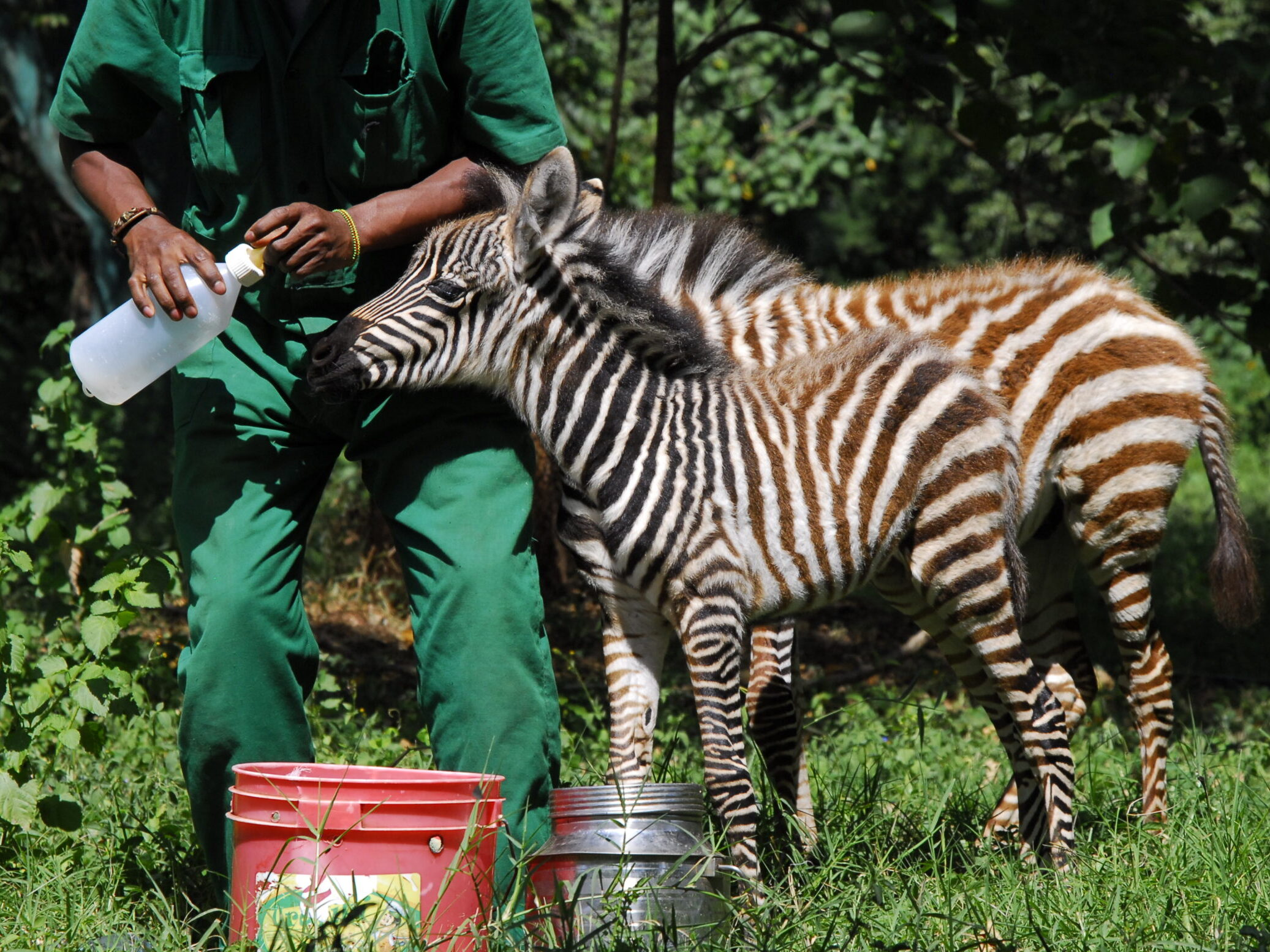 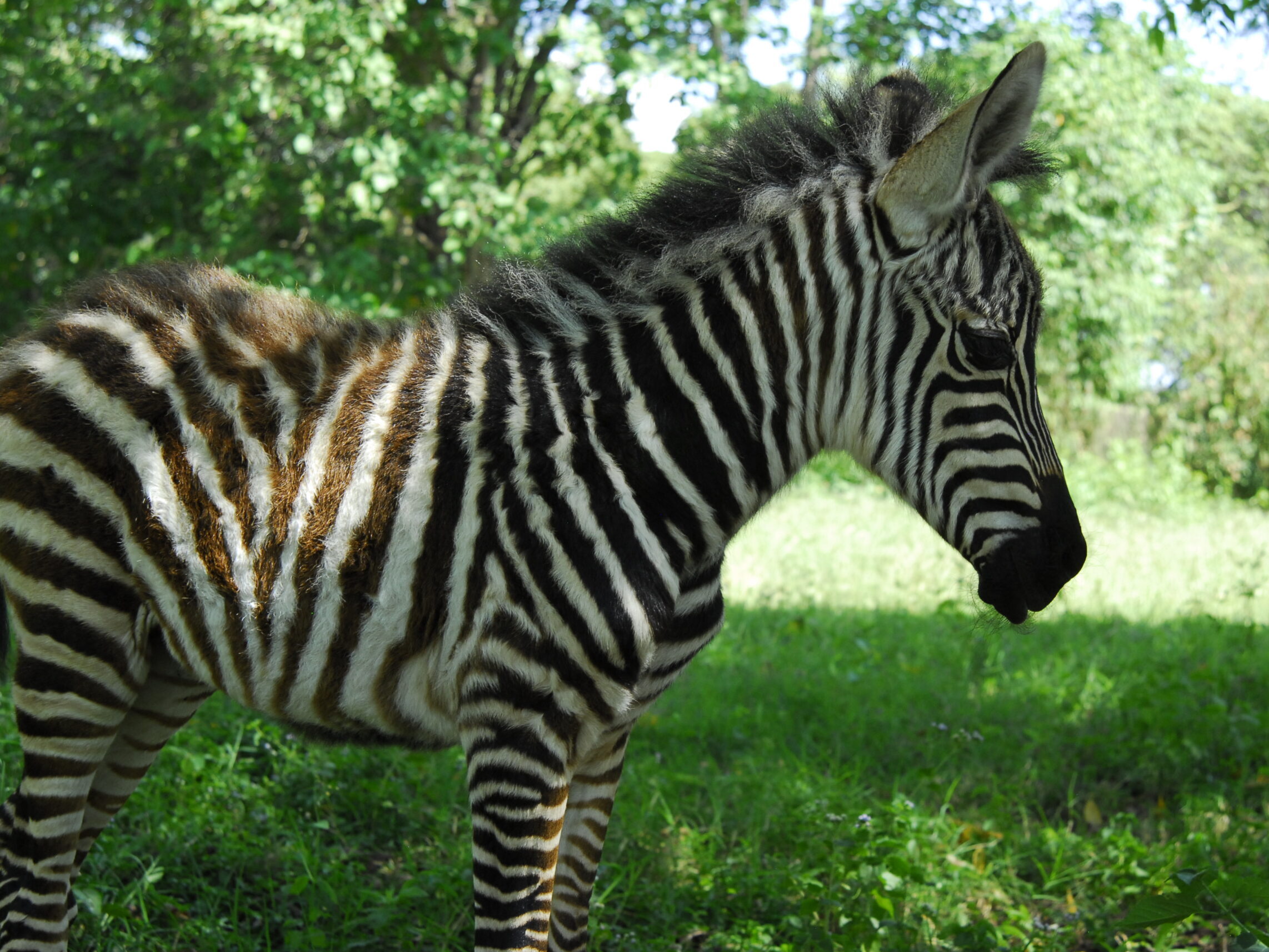 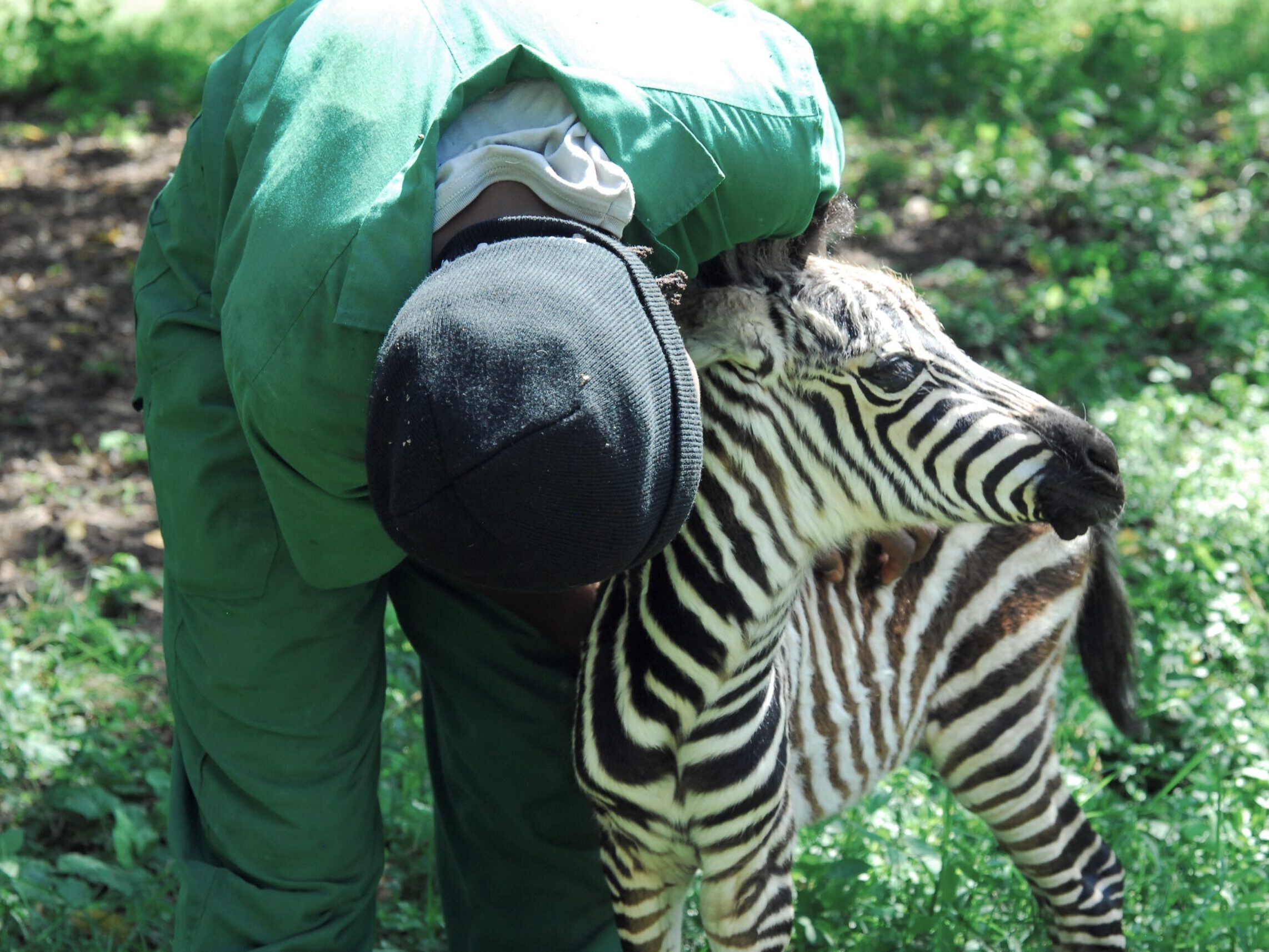 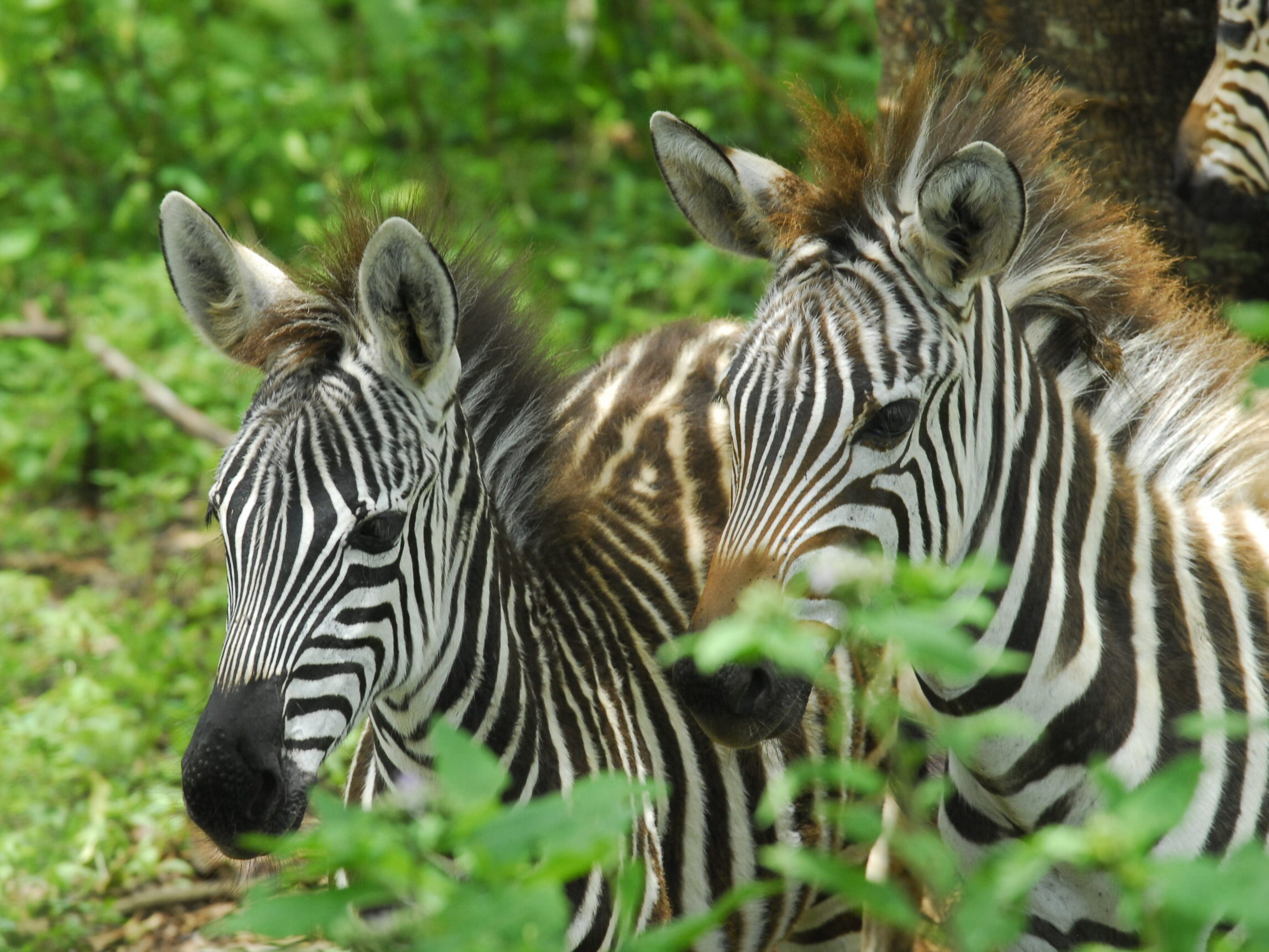 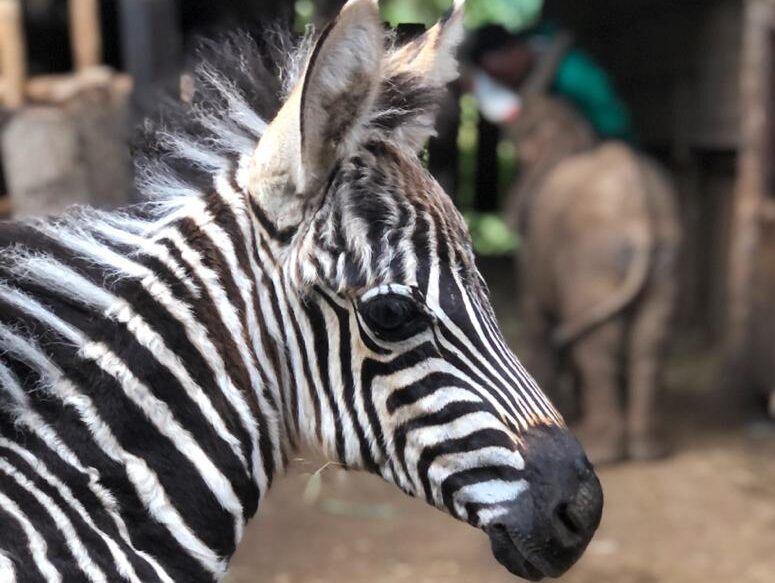 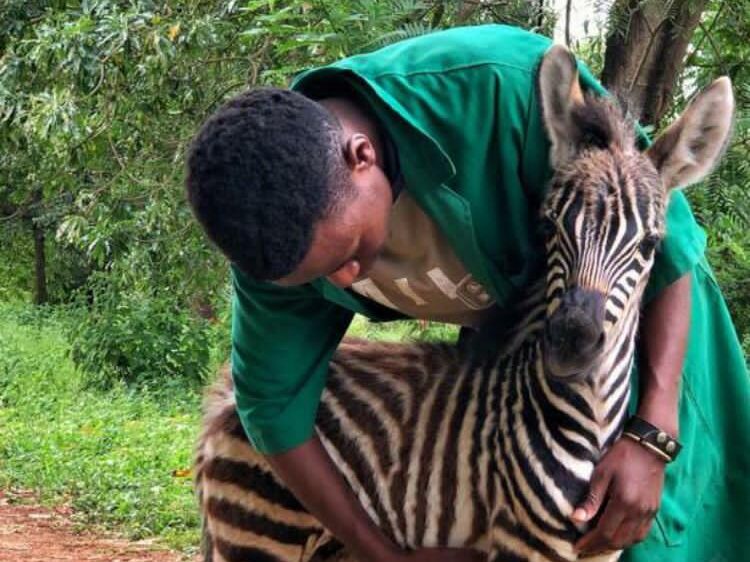 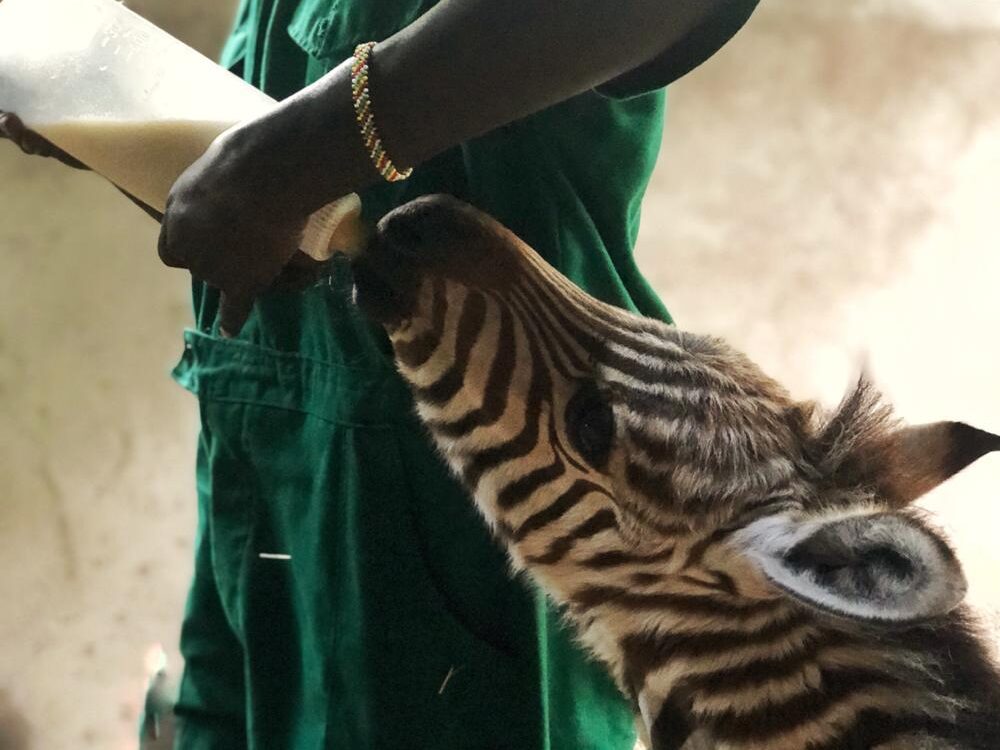 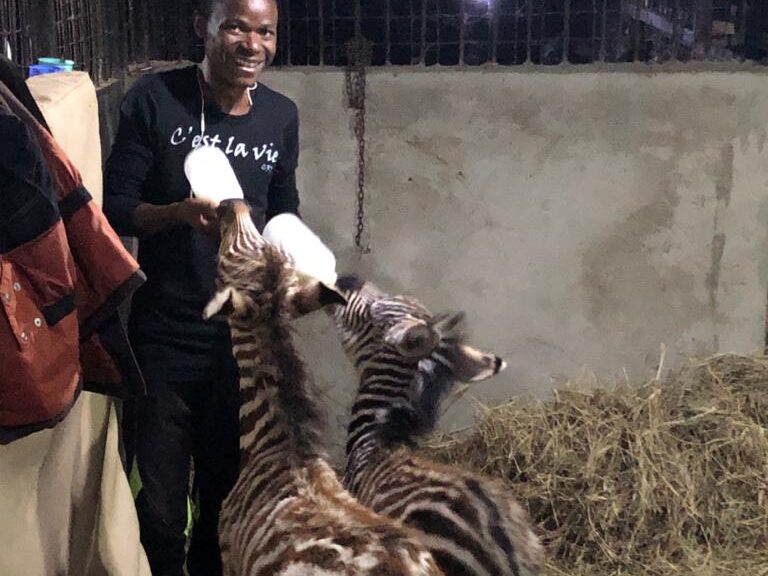 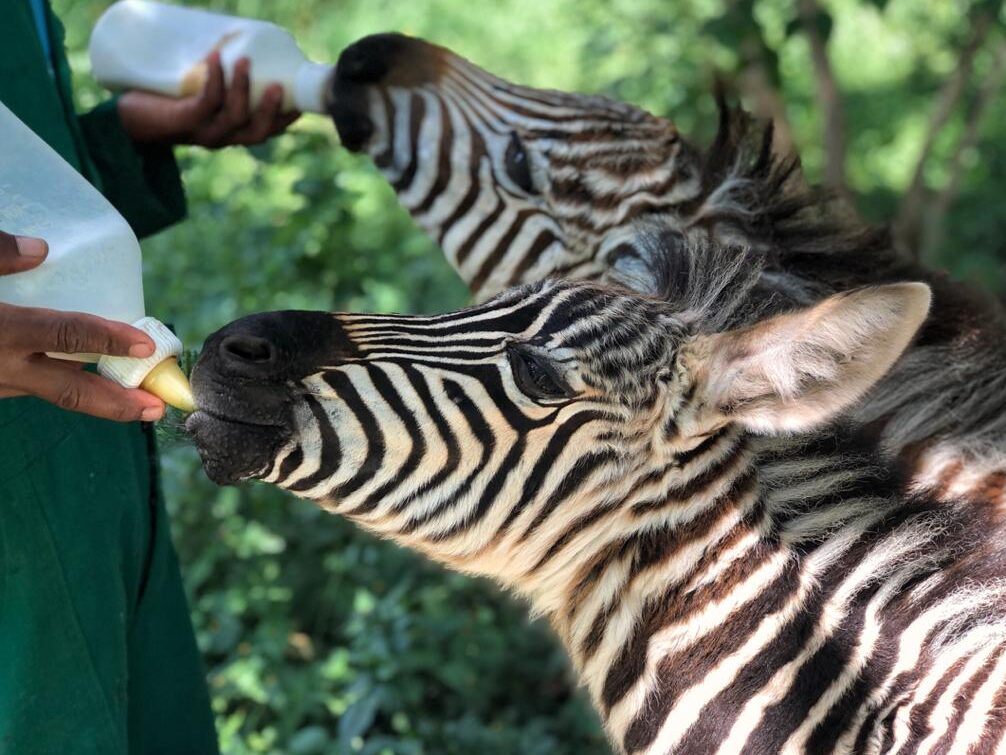