In September 2019, at the height of the dry season, a zebra mare walked straight into a Maasai village with her foal. Not long after, the zebra collapsed and died, right there and then. When the rangers arrived at the village to rescue the foal, they found a very sad situation, with the foal trying to suckle from its dead mother.

Although the little stallion was estimated about 2 months old, he actually was tiny… most likely the mother had been in such bad condition due to the dry season, and the quantity of milk must have been very small. Little Furaha was taken to KiliCREW. After 2 weeks with lots of proper equine milk formula, and lots of TLC from Suzie the sheep as surrogate mother, he was strong enough to join the herd. Soon he ganged up with Lerangwa and Pina, and has not looked back. 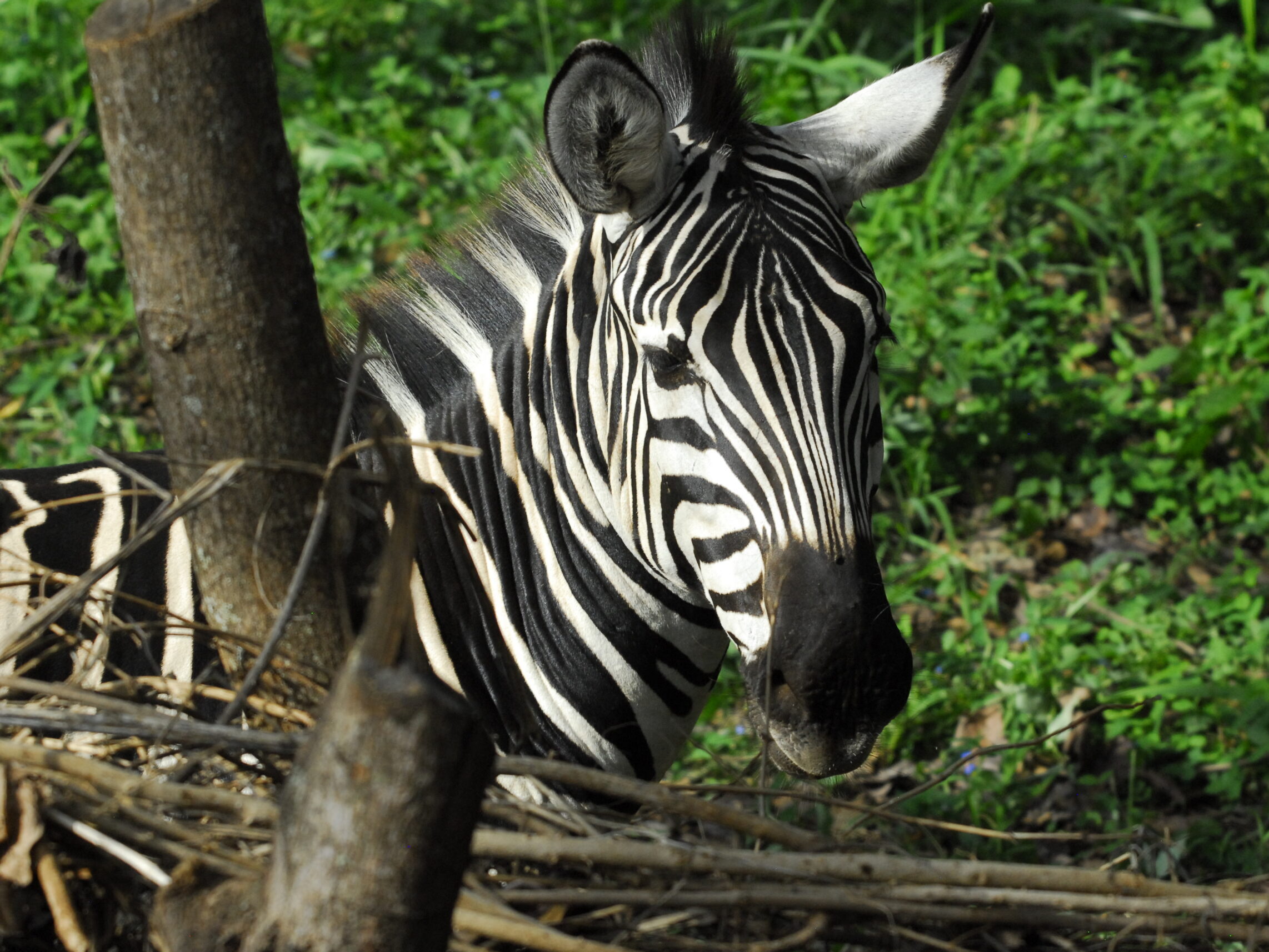 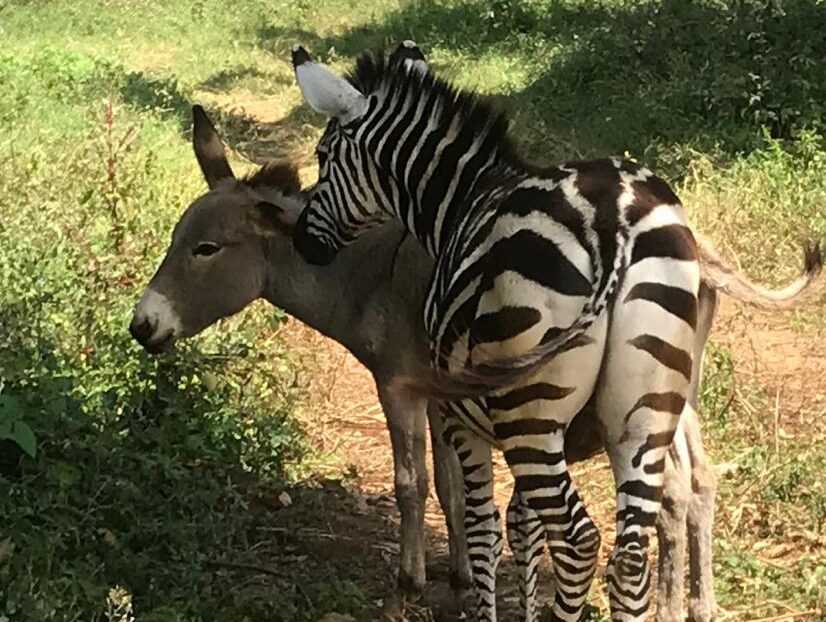 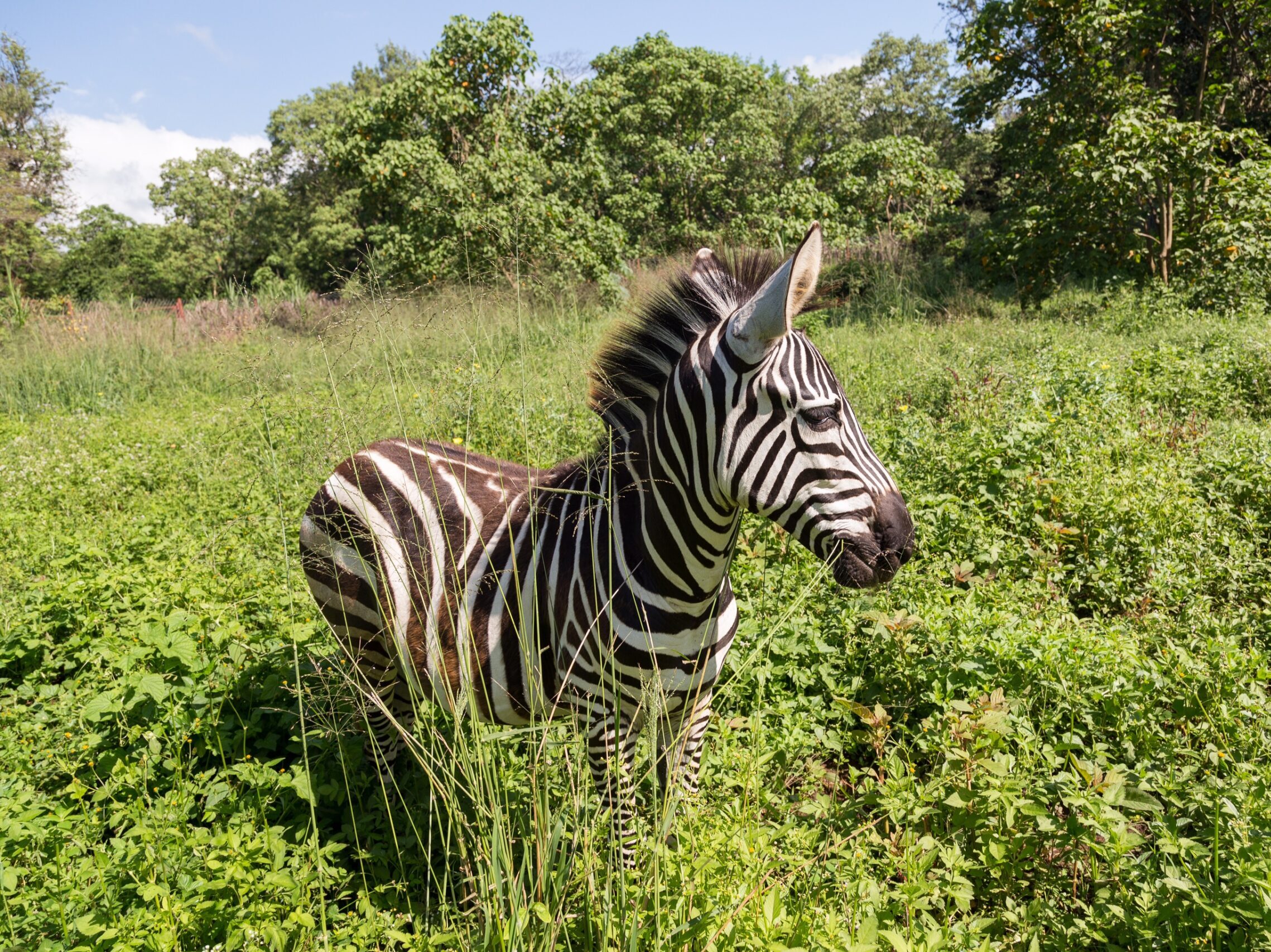