In February 2020, farmers, who lived about an hour’s drive from Makoa Farm, were clearing land for a new agricultural field. As they were slashing the grass, they removed the kittens’ cover and stumbled across two blind and immobile babies as just a few days old. Kilimanjaro Animal CREW went to rescue the kittens and since then they have been going from strength to strength and developed very well. They turned out to be brother and sister and with good feeding and a caring foster mother, a domestic cat called Pesa, they soon developed into young adults.

A pre-release enclosure was built and when the young cats moved in, they were accompanied by Pesa, their foster mother, to ensure a smooth transition.

After months exploring their new surroundings they were finally fully released in June 2021… free again…. 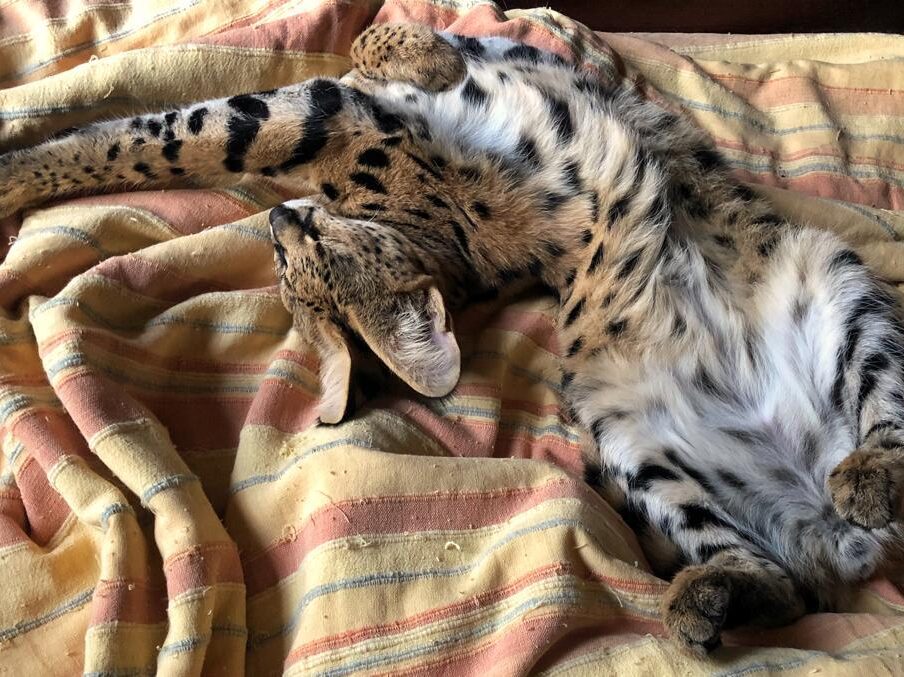 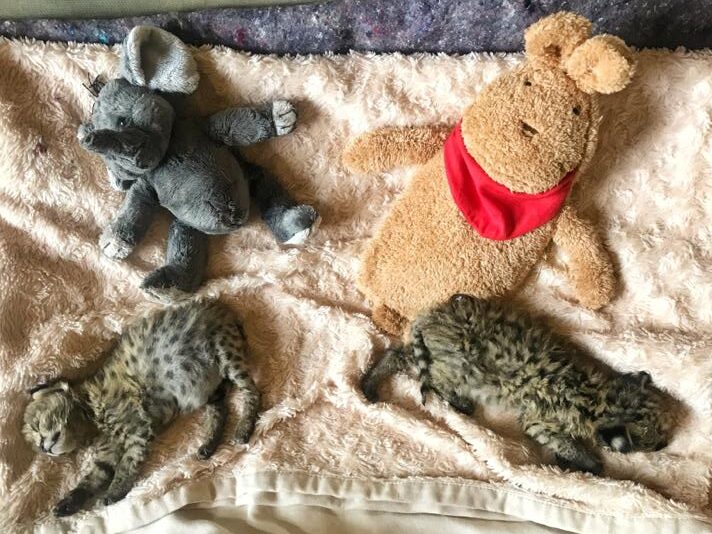 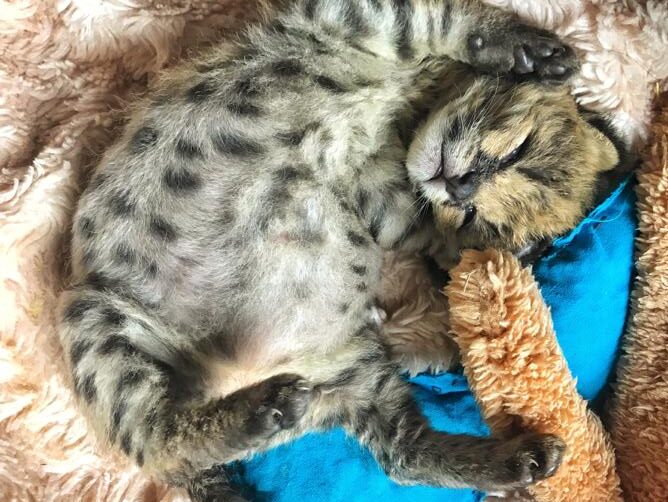 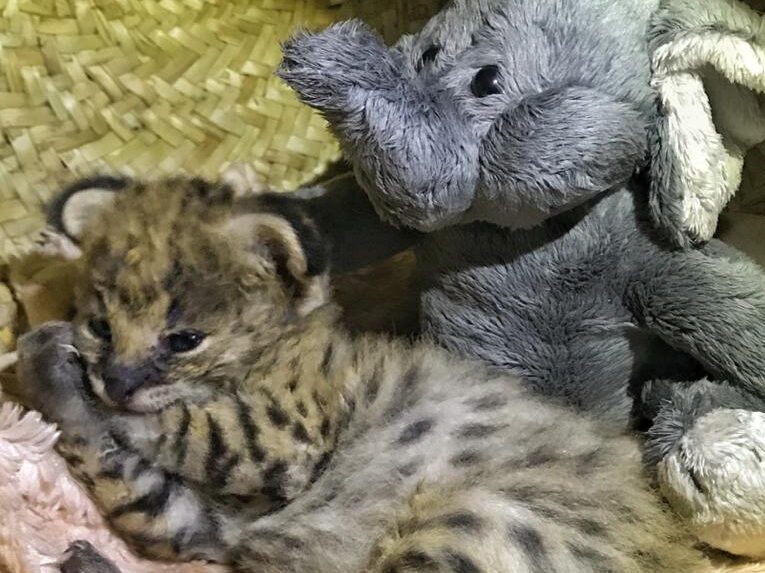 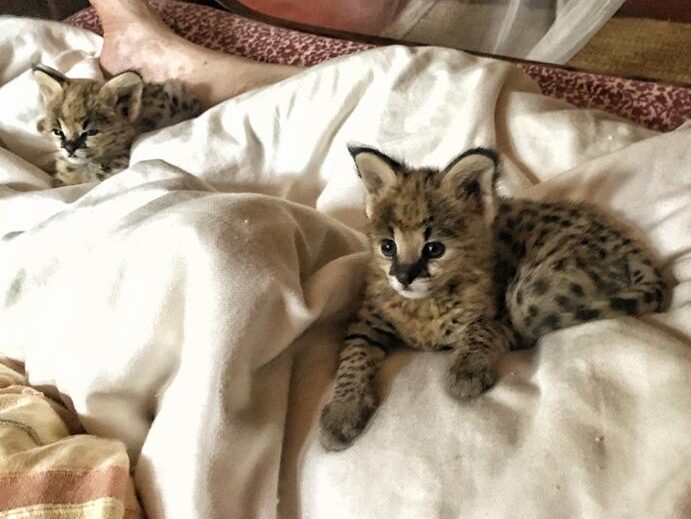 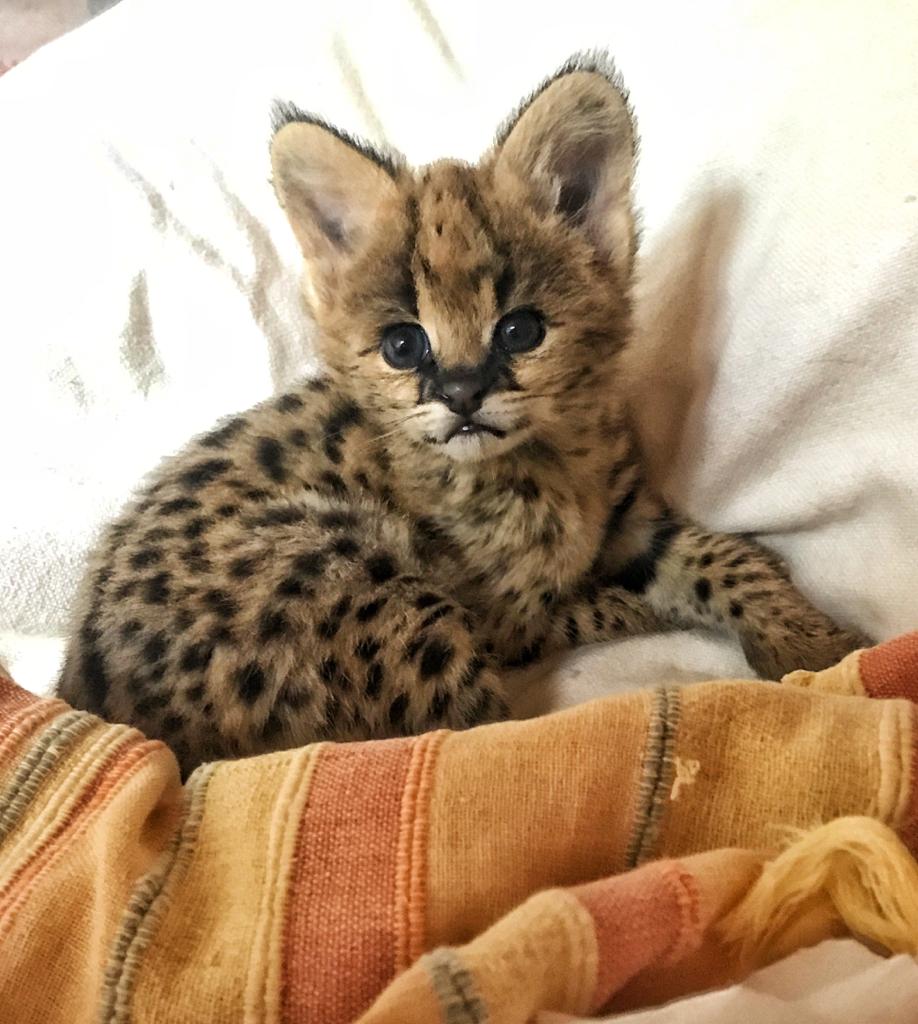 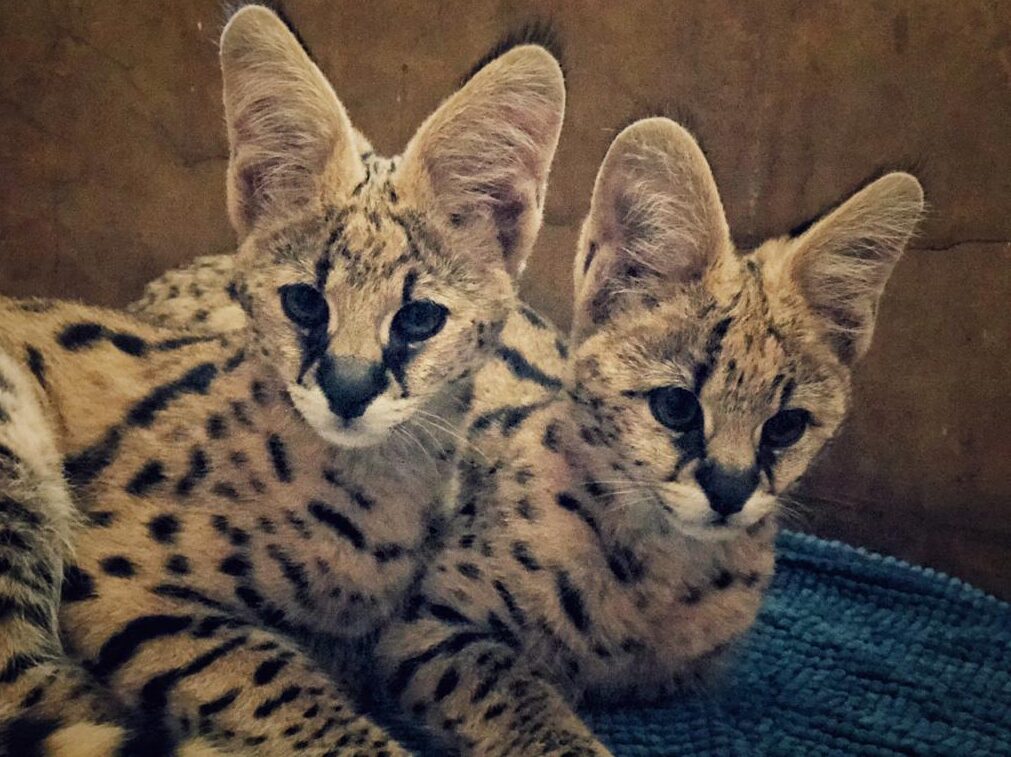 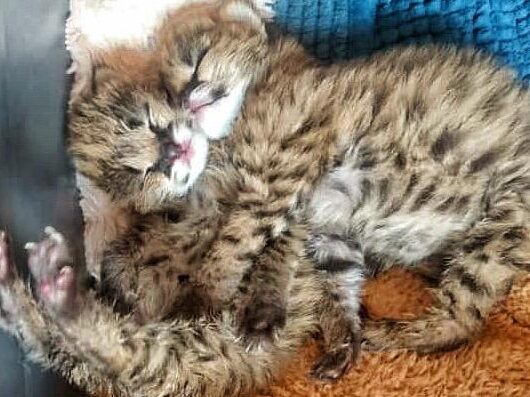 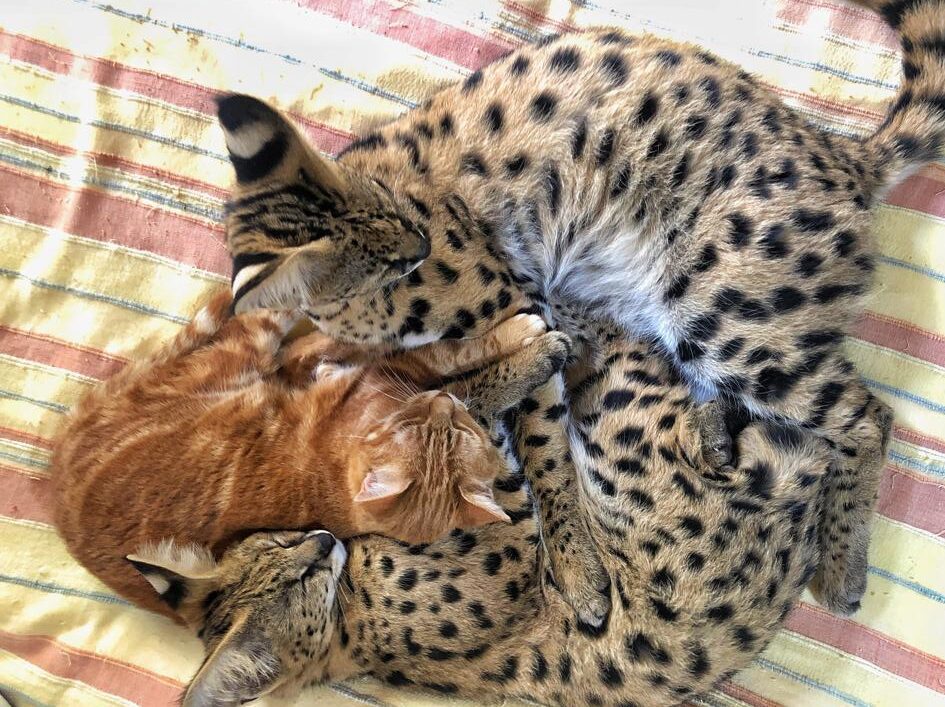 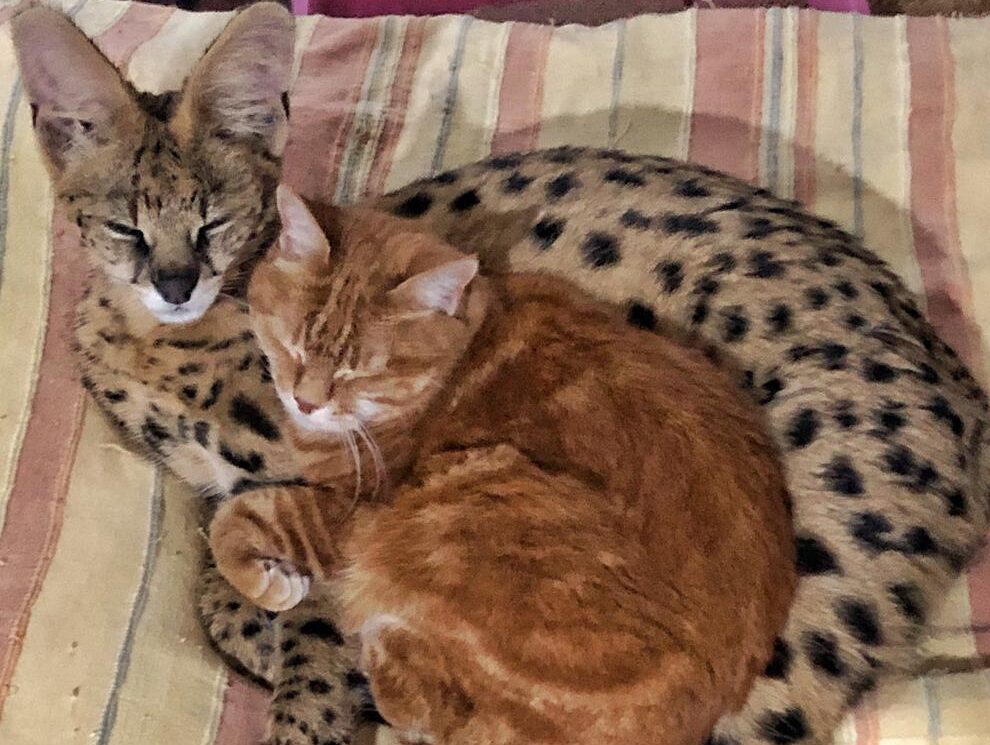 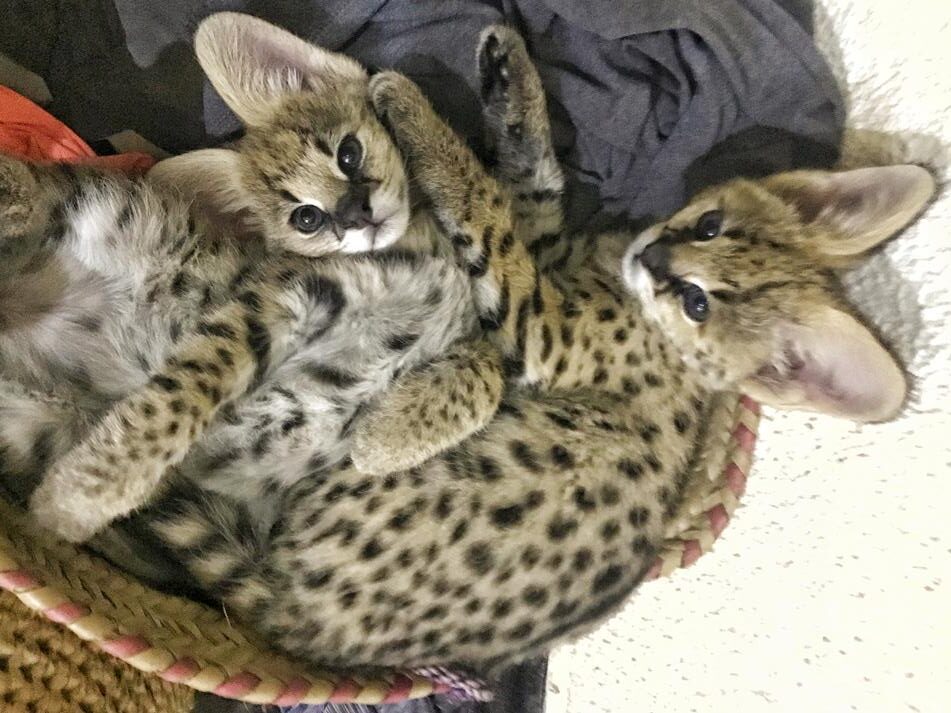 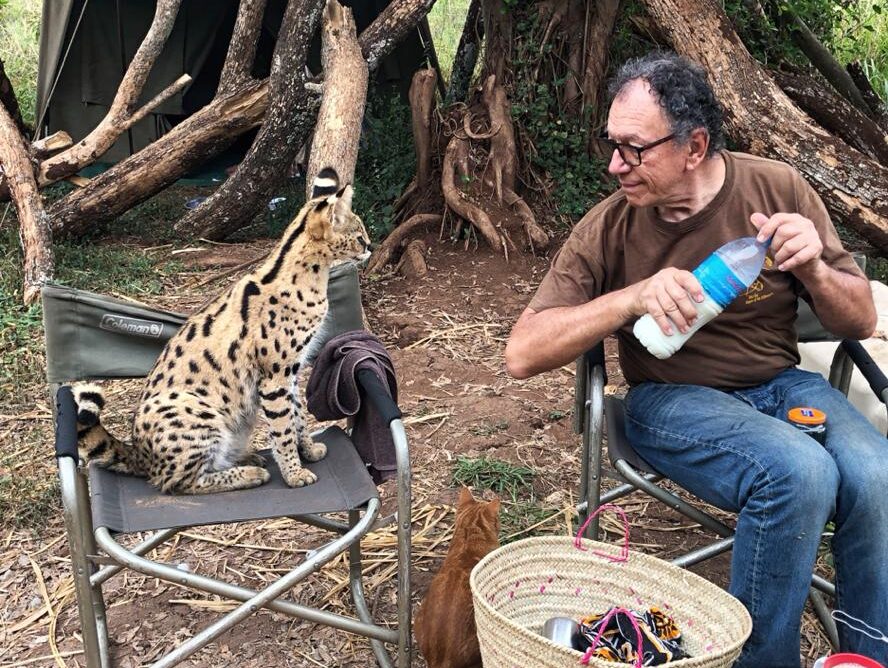