When you find a tiny elephant baby in a deep hole, you wouldn’t have much hope of it still being in one piece… However, when TAWA rangers pulled the bull calf out of the hole, they were surprised to find him walking and, apart from some bruises, almost entirely intact. Since there was an elephant herd nearby, the rangers tried to reunite the little calf with the herd, but unfortunately, the calf’s mother was not amongst them and, much to the astonishment of kids and teachers, the calf turned up at a local school next morning. This happened in central Tanzania, Malamboni, and the little calf was named after the village.

TAWA rangers and the CREW team embarked on driving towards each other, the rangers with the calf in the back of their pick-up. Once the teams met, Malamboni received his first, so badly needed, nutritious bottle, before making their way back. By two o’clock the next morning, Malamboni was safe at KiliCREW.

Time is of the absolute essence during the rescue of any animal in distress, particularly when it is as young as this elephant. The rapid collaboration of all parties involved saved the life of this sweet little boy.

The first time Malamboni was allowed to go for a little walk he met Tom, the giant Aldabra Tortoise. This produced the funniest pictures, possibly the only time ever to see a tortoise that is bigger than an elephant. There was great interest on both sides – although the tortoise is assumed around 200 years old, Tom might not have seen an animal with 4 legs and a trunk of this miniature size before.

For some months now Malamboni has been sufficiently stable to join the herd of orphans on their daily bushwalks. Such a sweet sight: the Makoa Elephant Parade – Savannah, who has taken the role of the matriarch, followed by Burigi, slightly smaller, Maswa and Malamboni – followed by zebra, companion donkey and sheep. A happy little herd!

Elephant Malamboni just covered life improvement . Thanks to everyone who support!

made a donation 50$ for life improvement

made a donation 50$ for life improvement

Elephant Malamboni just covered life improvement . Thanks to everyone who support!

made a donation 70$ for life improvement

made a donation 200$ for life improvement

made a donation 130$ for life improvement 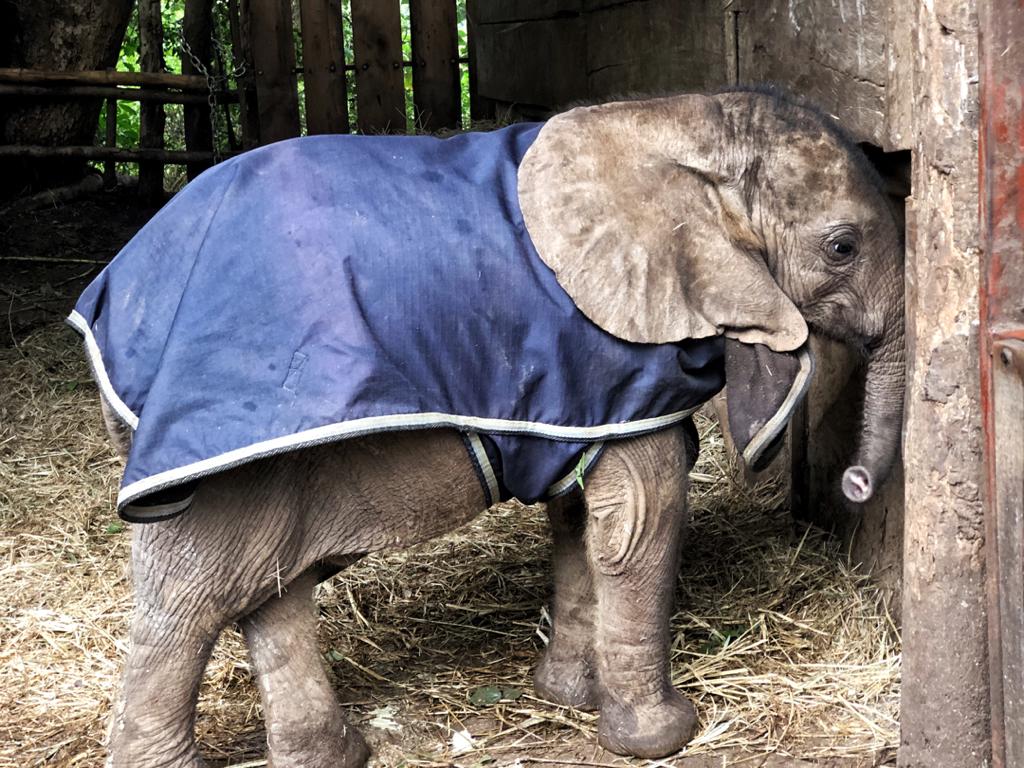 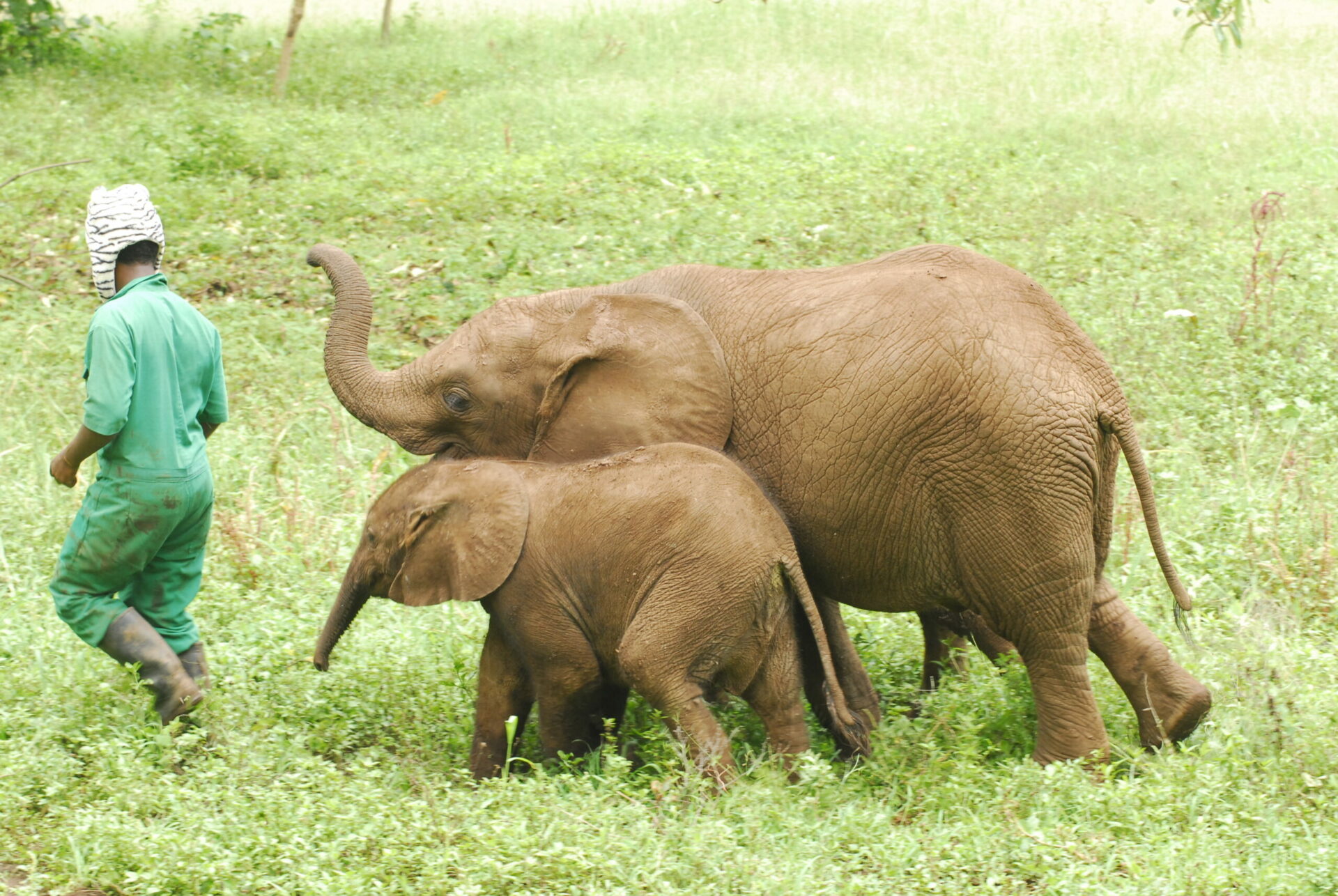 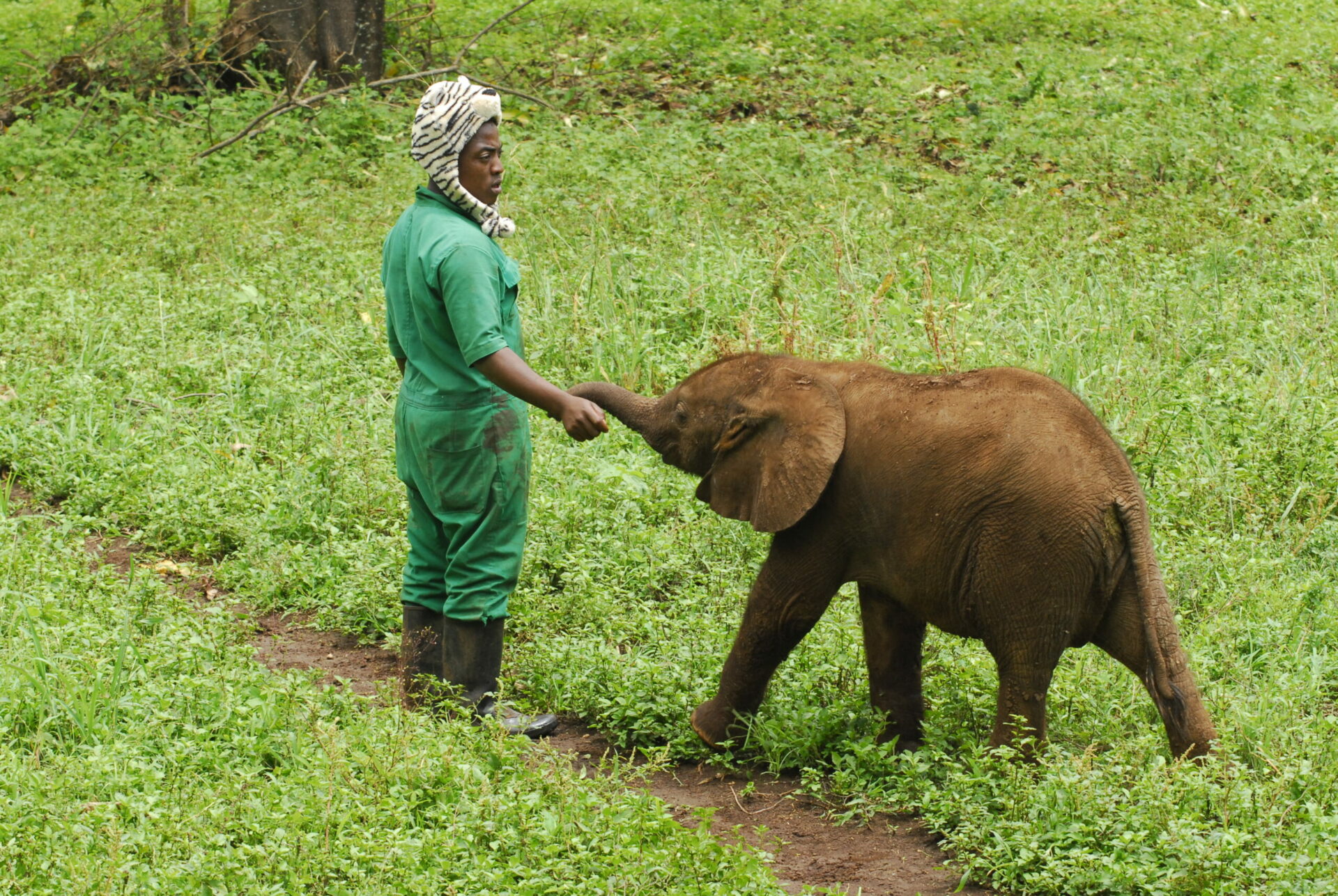 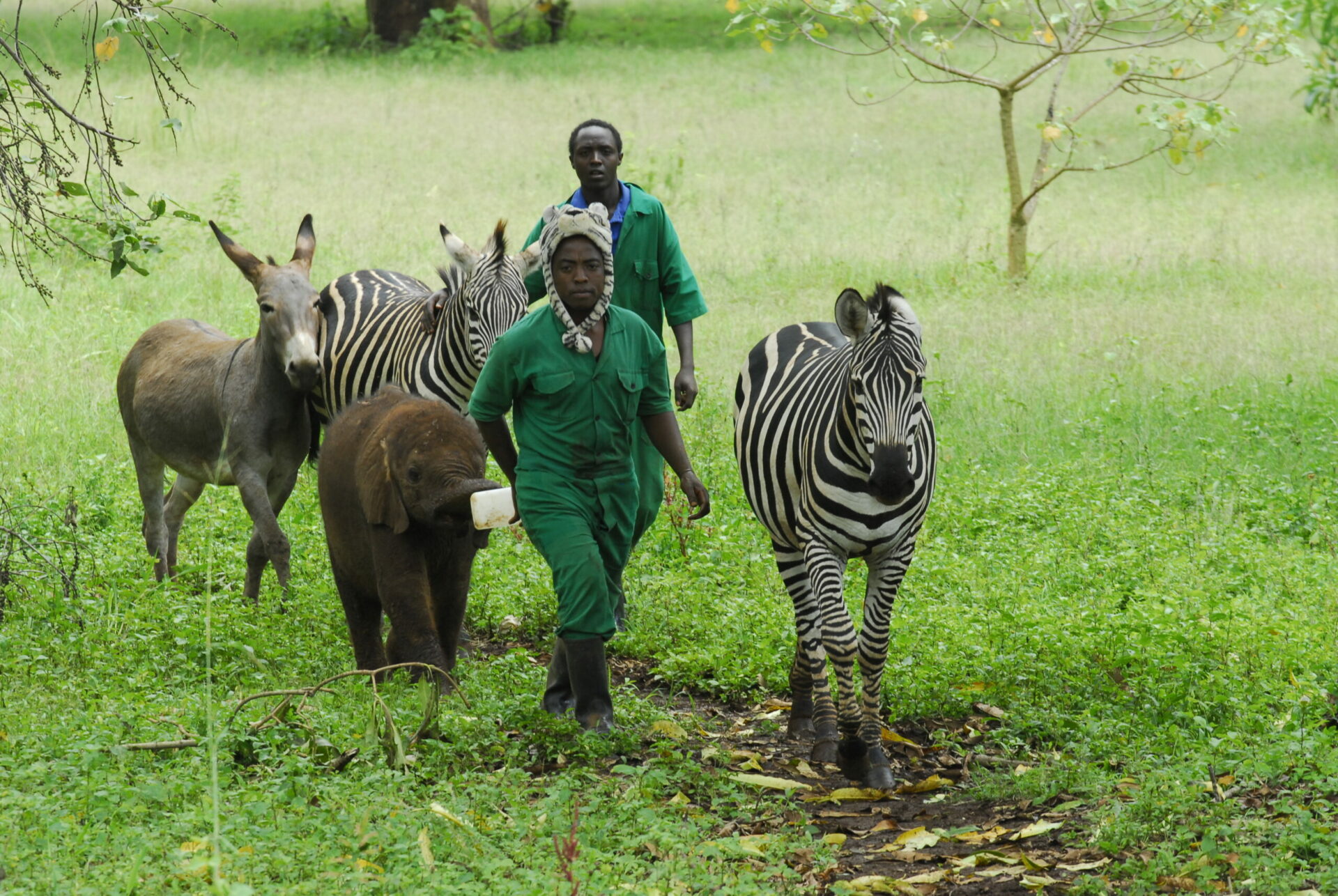 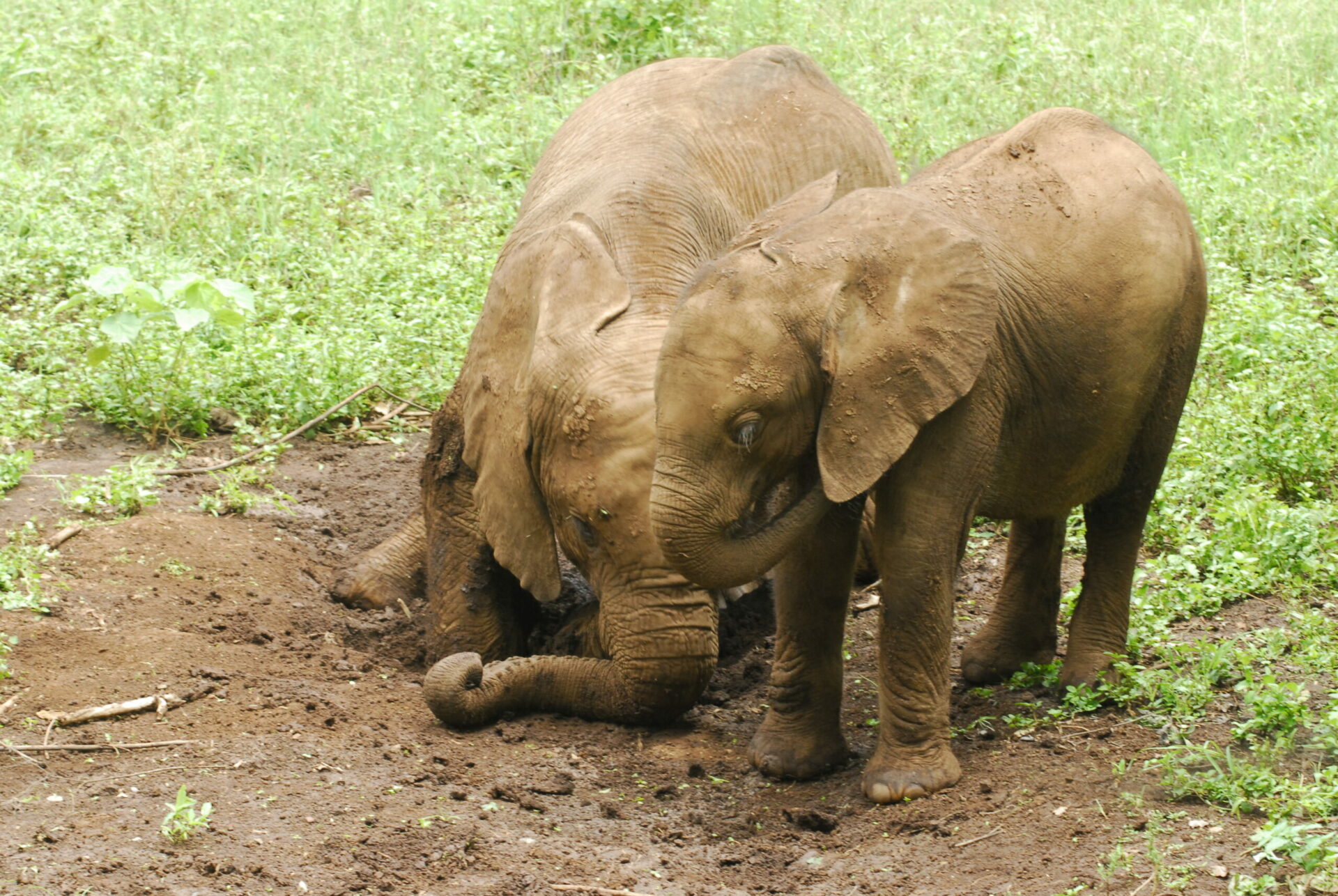 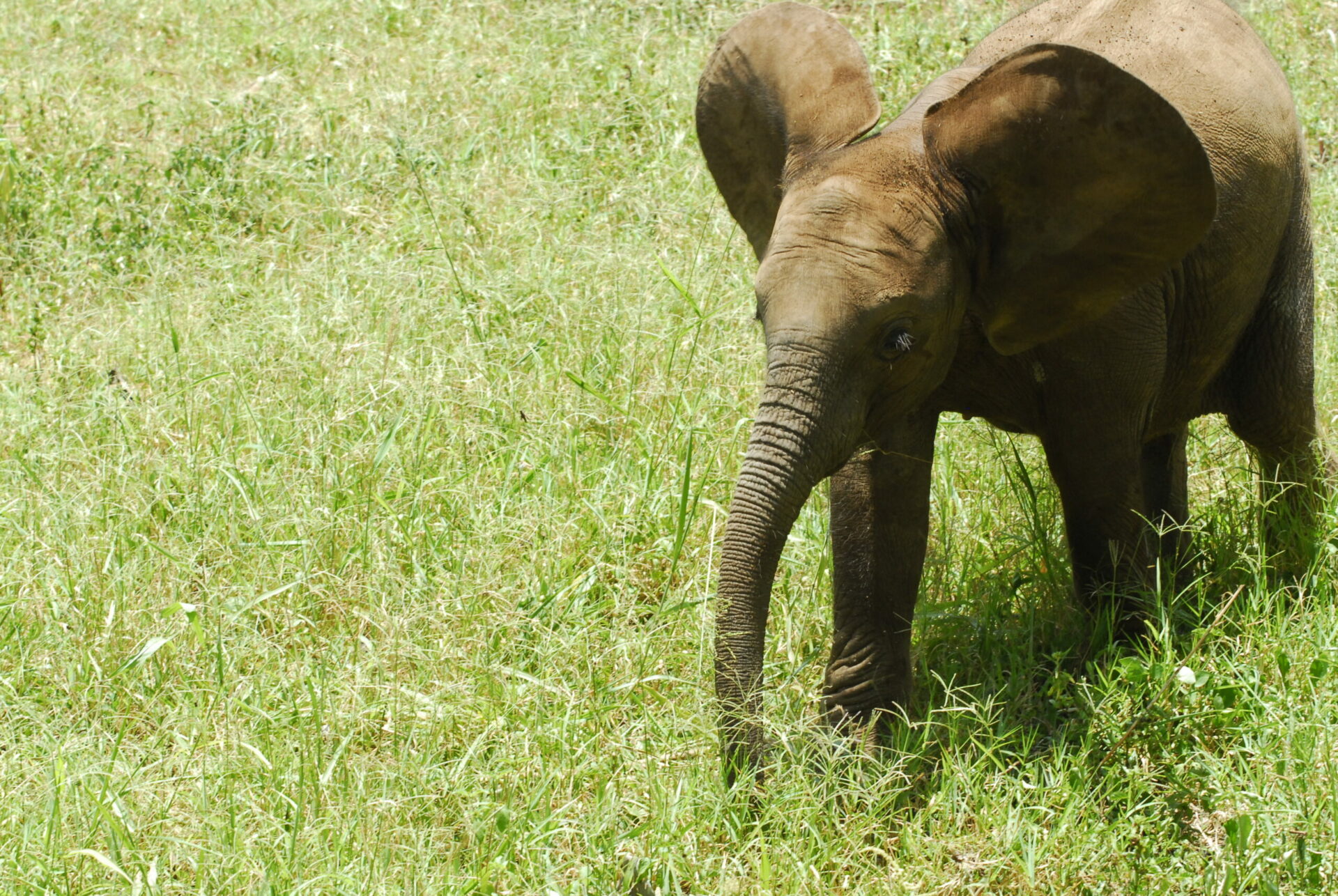 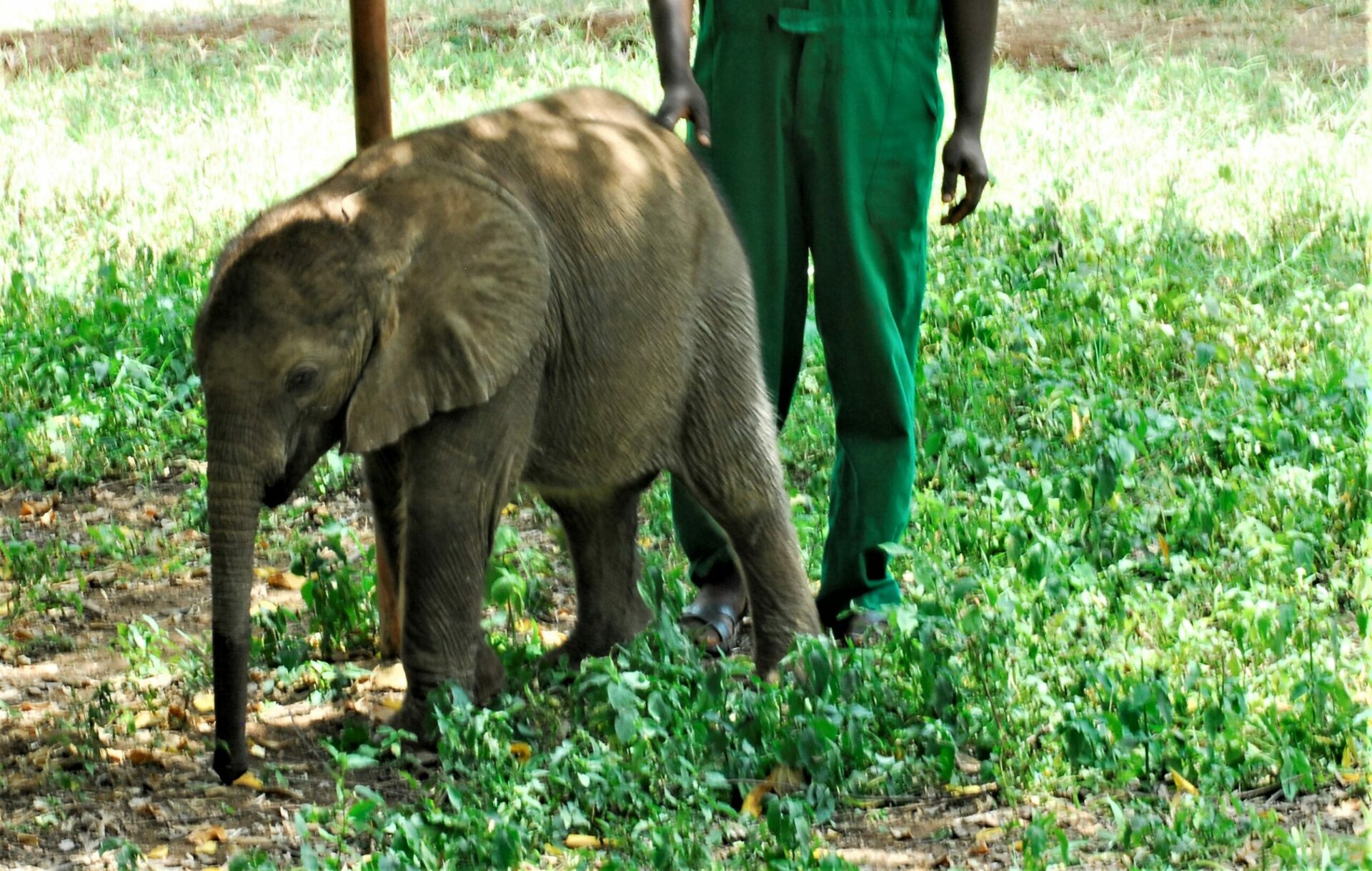 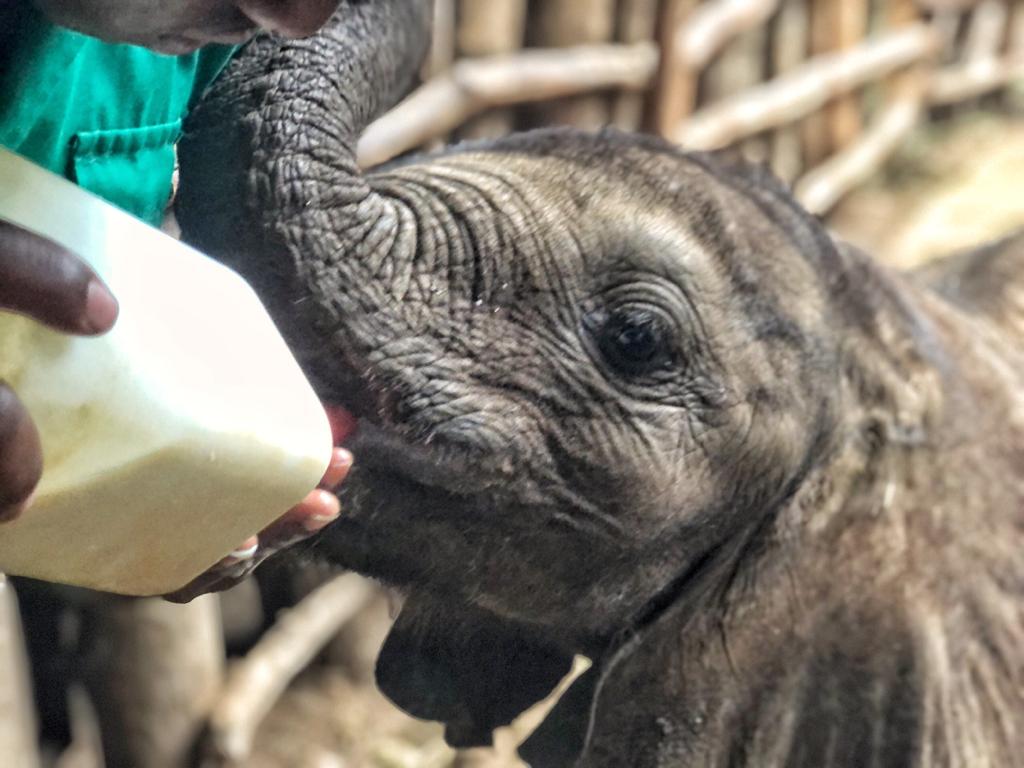 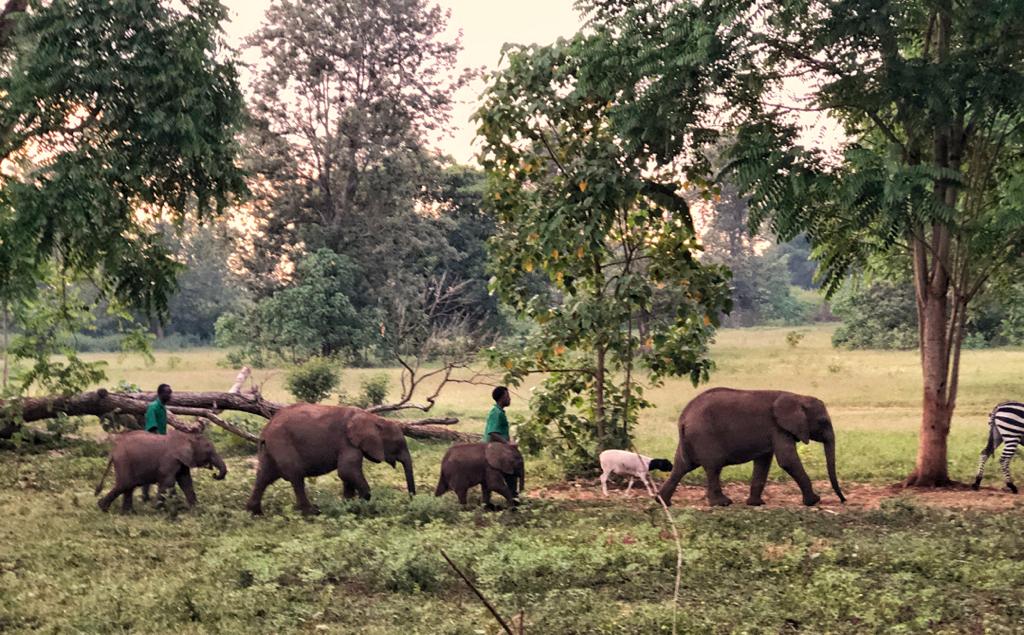 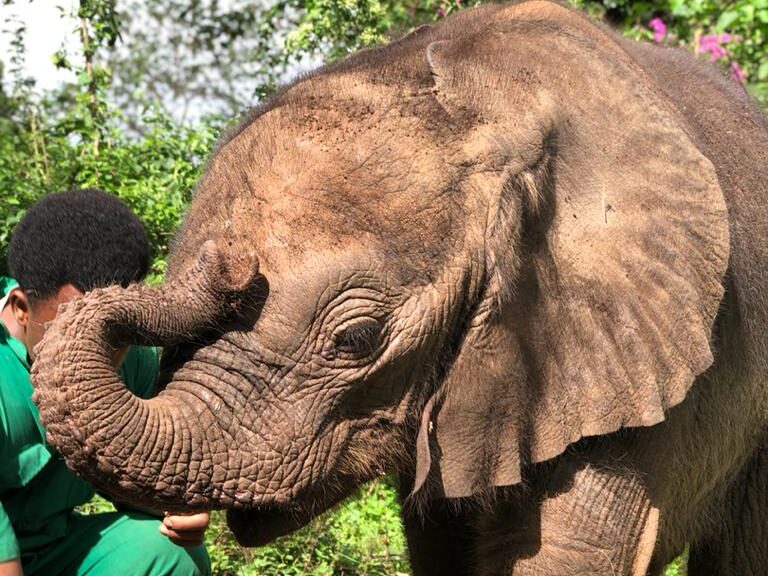 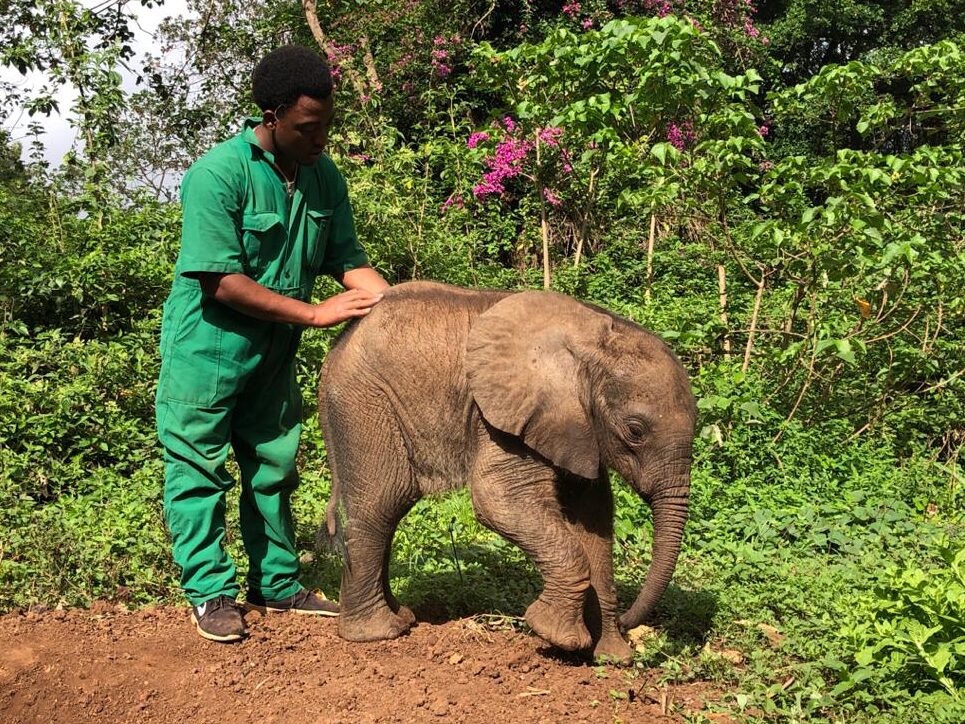 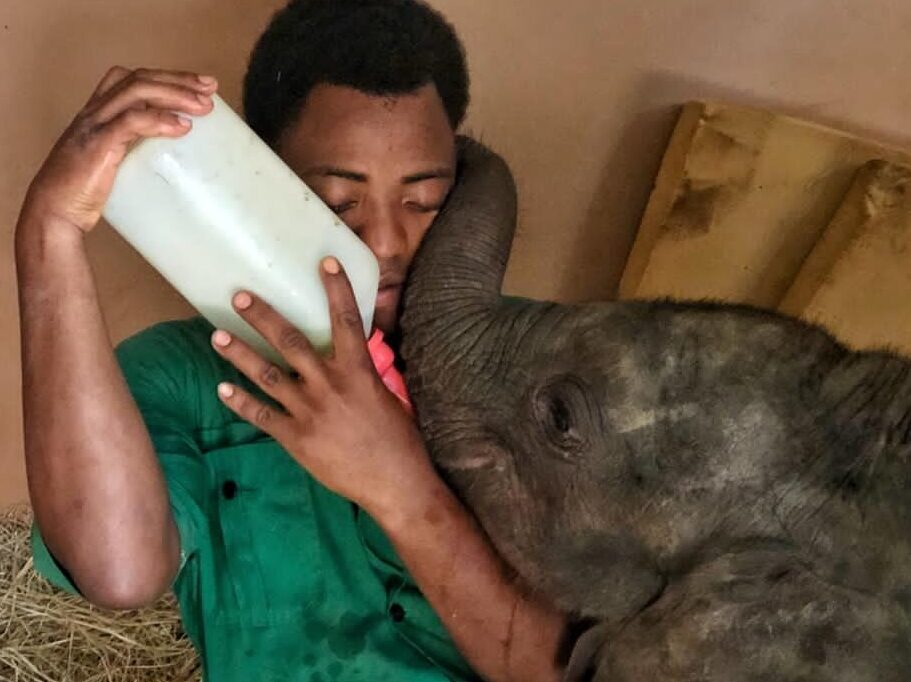 50 $ 8 months ago
Donation successful
Make a donation
Please choose type of donation you want to make:
Go to animal page
.00 $
per month