A little calf had fallen into a well, full of water, in the Maswa Region (roughly between the Ngorongoro Crater and the Serengeti) and couldn’t get back out. The herd had abandoned her after fruitless efforts trying to retrieve her.

She was pulled from the well and had the dirty mud from the well cleaned off with some fresh water. Our team was informed and headed out on a long drive through the night, to reach the calf. A few hours later, after stabilizing her, we embarked on the long journey back to the center with the young elephant in the back of a Toyota pickup.

Maswa had a hard time to start with – with injuries to her mouth and lips, making drinking a very painful experience. Additionally, 3 legs and feet were covered in badly infected wounds sustained whilst trying to climb out of the well. A substantial area of skin on her feet and legs was destroyed and she lost most of the sole of her left foot. However she has proved to be a true fighter.

Maswa has a very special personality, totally different to Savannah and Burigi. She is extremely independent and to begin with, she often went wherever she wanted, which was not necessarily the same direction her caretakers had chosen. She looked at them as if to say: “I am heading this way, are you coming along or staying behind?” She would then head off, leaving them with no other option but to follow her. Fortunately this wilfulness has calmed down since Maswa has been under the strong leadership of the self-confident Savannah, who clearly took over the role as a “matriarch”, and gets everyone in her herd to follow her without question.

The one thing that has not changed is Maswa’s sheer impatience when it comes to feeding time. She is still fed every three hours with two litres of high-energy elephant milk formula – and she knows when those three hours have passed, to the minute! If the bottle delays for only a minute, you can hear Maswa’s, by now quite famous, bellow across the entire farm… you can set your watch by it! 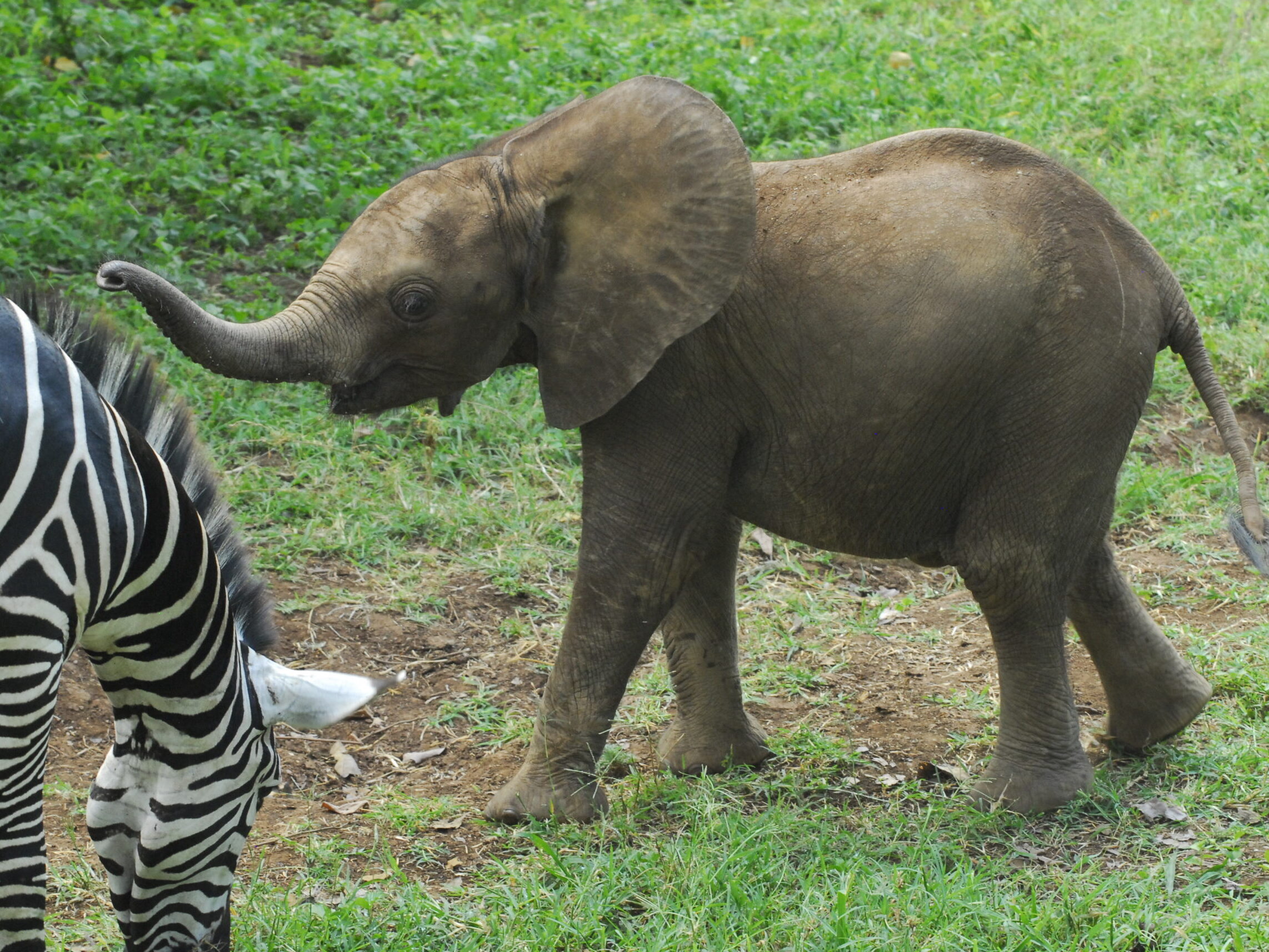 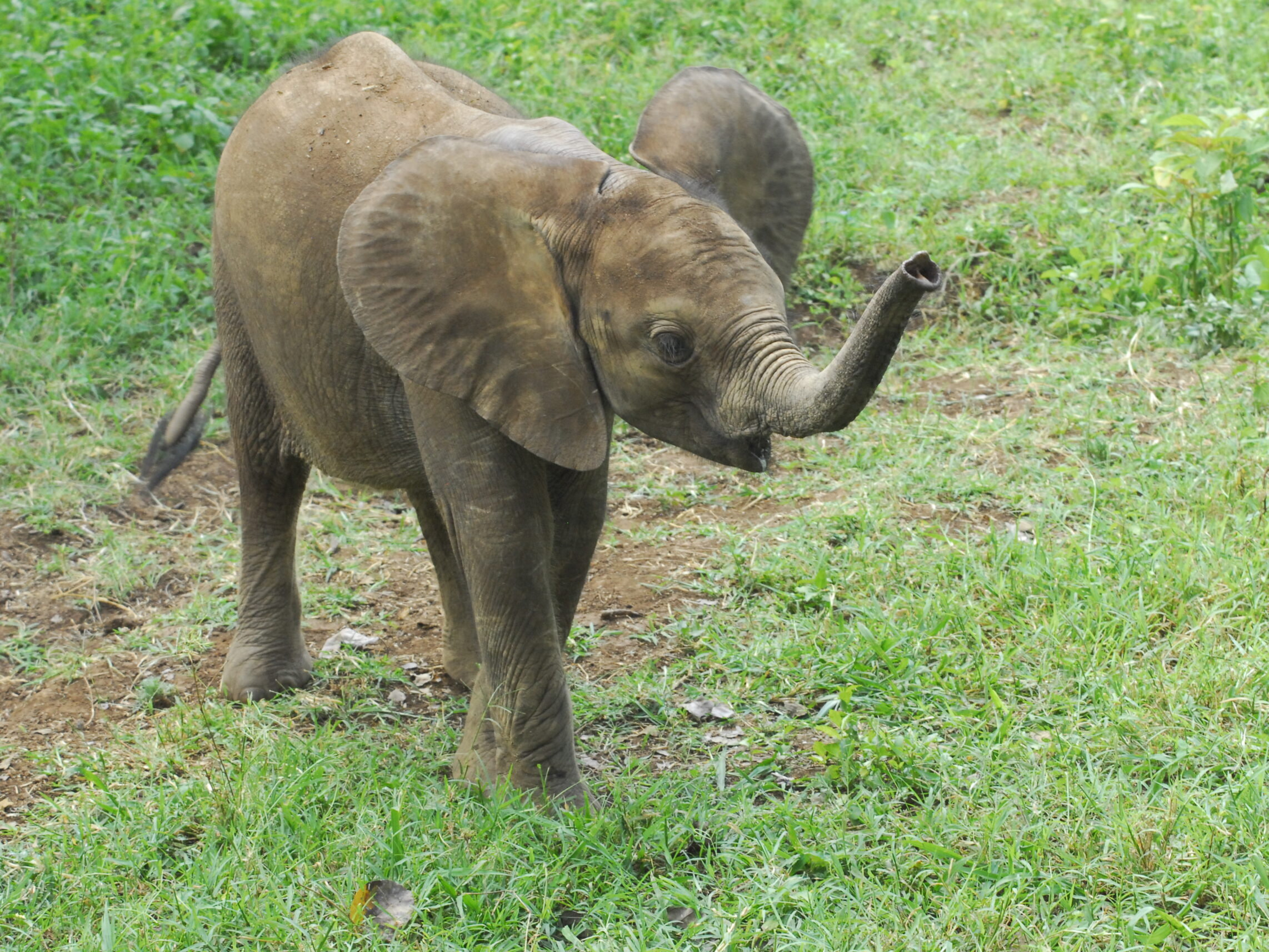 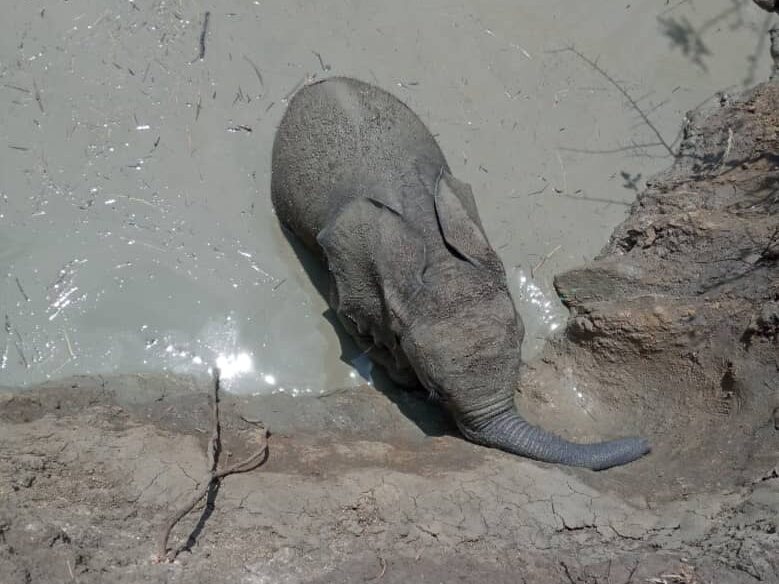