In 2019 the Kilimanjaro Animal CREW was called to rescue more than a hundred baby and juvenile egrets and herons from a nearby village, where a tree had been cut. The young birds fell off and were taken to Makoa Farm, where most of them could recover to be free again. Only five Cattle Egrets remained with either broken wings or broken legs and they now roam around freely on the farm, doing what they’re supposed to do: following livestock and eat off flies, ticks and other insects. 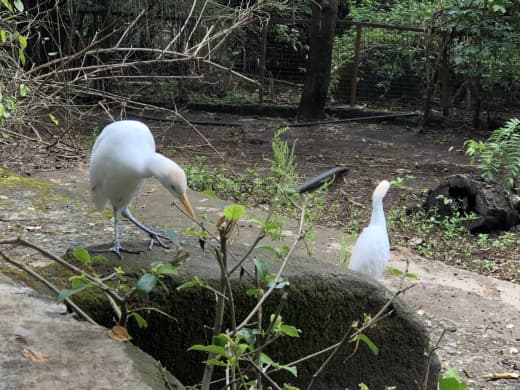 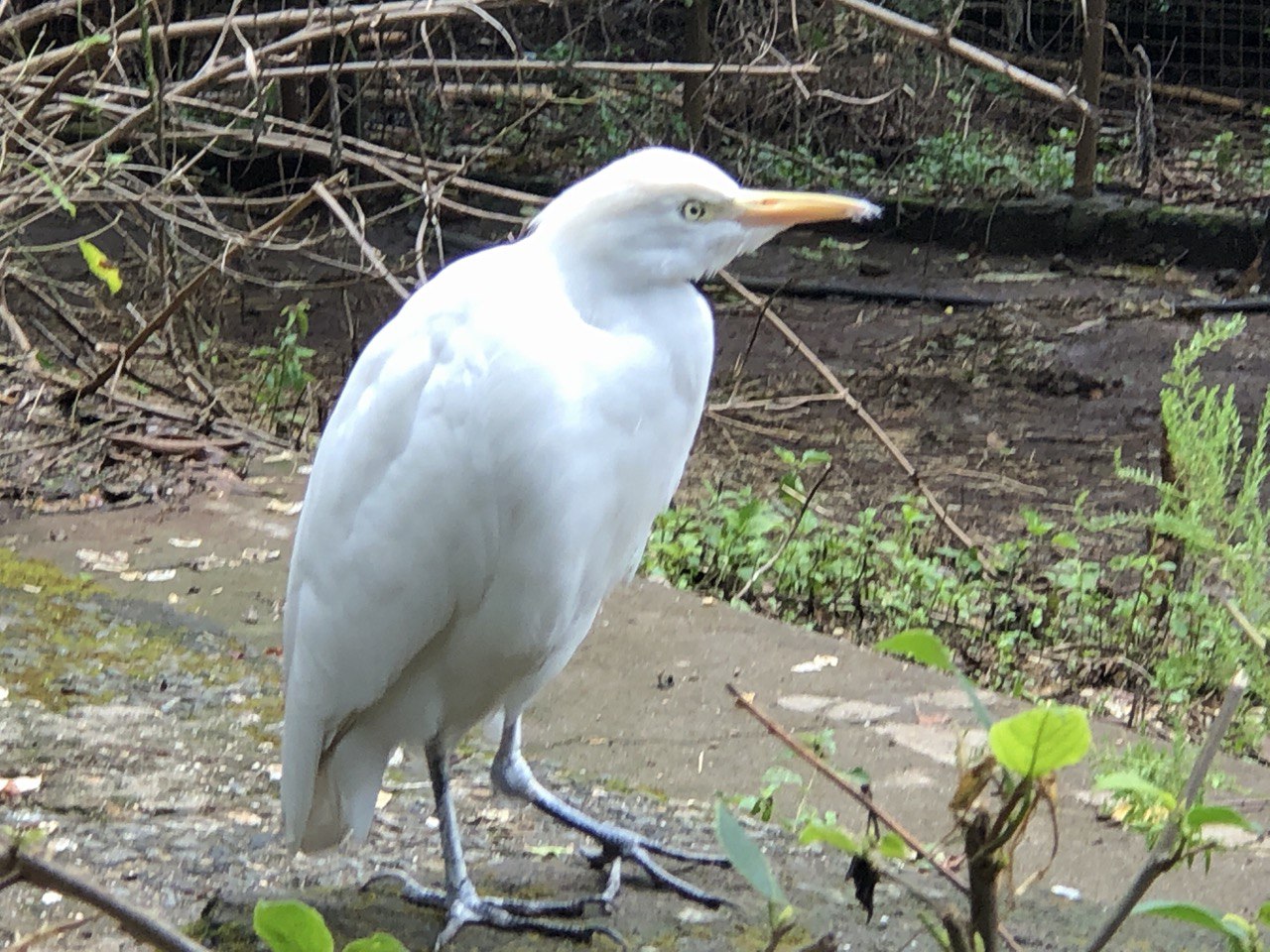